Well, I'm pretty pumped to confirm that I've made the objective qualification standard for the 2014 Sochi Olympic team!  Yes, it's kind of a mouthful..... but so far, it's only that - that I've met the standard.  The "formal nomination" from USSA won't happen until January 22nd and the formal USOC nomination is even later - January 27th!  (By that team it seems that many people will almost be enroute for a Feb 7th opening ceremony!)

Either way, I'm really excited to be one of 7 athletes that qualified via the distance World Cup ranking list.  Another three USST athletes will qualify after this weekend's sprint World Cup in Nove Mesto (Czech Republic).  That makes for a total of 10 athletes and I believe our quota for the USA team is around 16 but I'm not entirely sure. That leaves up to six additional spots open and skiers in the US have been racing hard at US Nationals, trying to put the finishing touches on their result resumes and point profiles.  This is both an exciting and terrifying place to be in...... 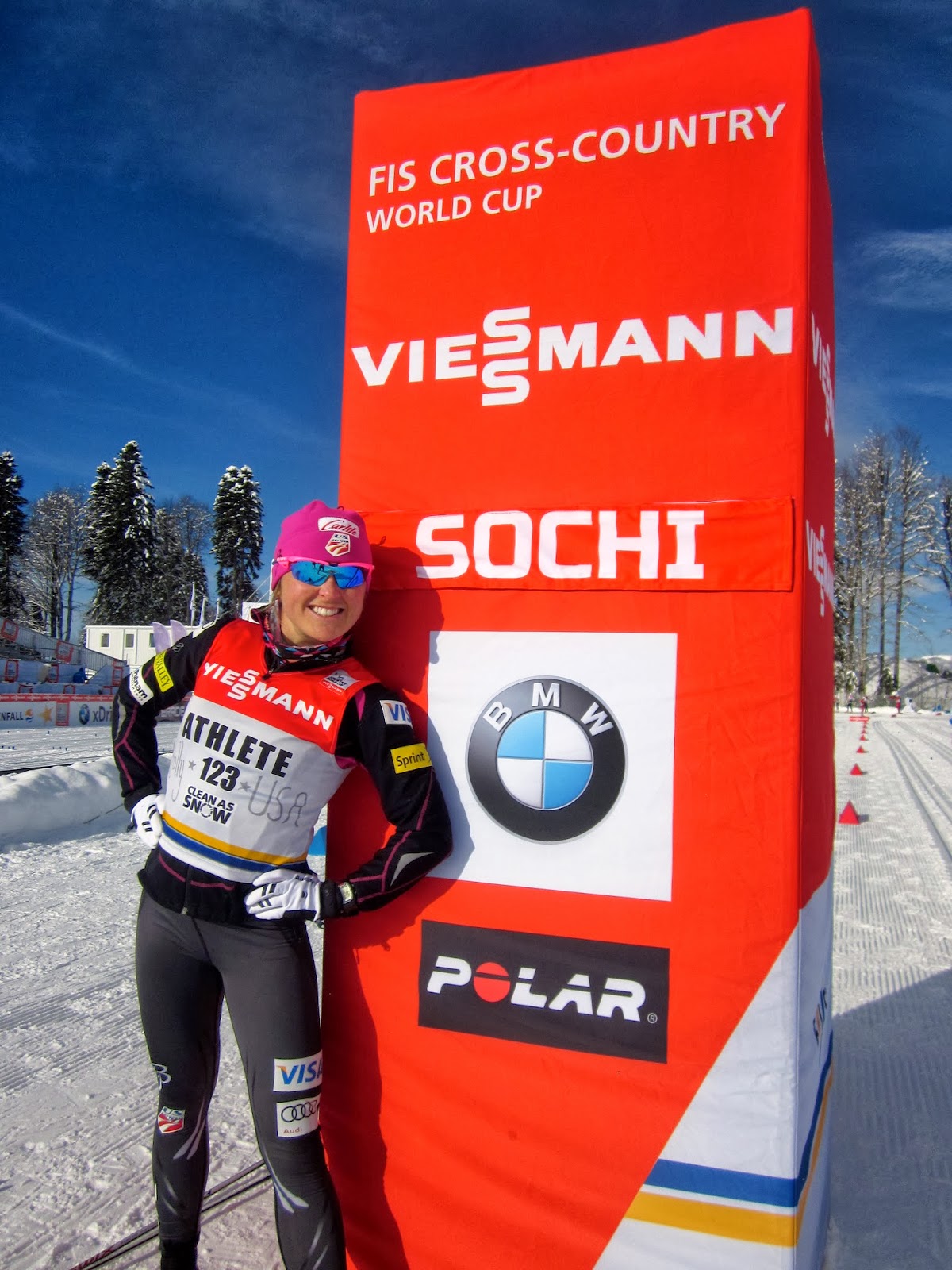 Along with the Olympics comes a lot of hype.  All of a sudden people that don't even know what skiing is tune in - I've gotten facebook messages from people that I haven't heard from in ten years. This is all part of the excitement. The world loves the Olympics. To me it really seems like the one time that people from different countries unite & tune into the same thing. The Olympics are about excellence, mutual respect.... and "building a better world through sport" as the Olympics . org website claims. (There is some great stuff if you have 5 minutes to browse.)

Speaking of hype and interest my story was featured on National Public Radio's National show, Morning Edition today. The scripted title of the story is a bit odd but overall Annie Feidt of Alaska Public Radio did a great job and I'm honored to be her subject!  If you want to check it out you can find the transcript and recorded story at this link:
(I recommend actually listening to the story.... Thanks Don Haering for being in it too!) 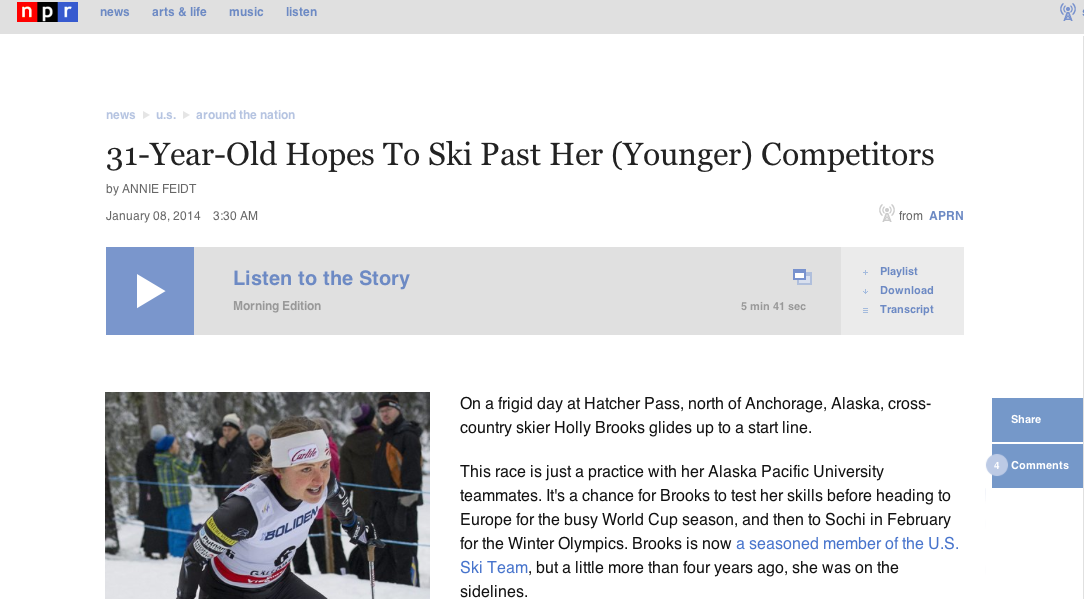 Last but not least I thought I'd take a little trip down memory lane from the last Olympics in Vancouver. Here are a couple of fun shots! 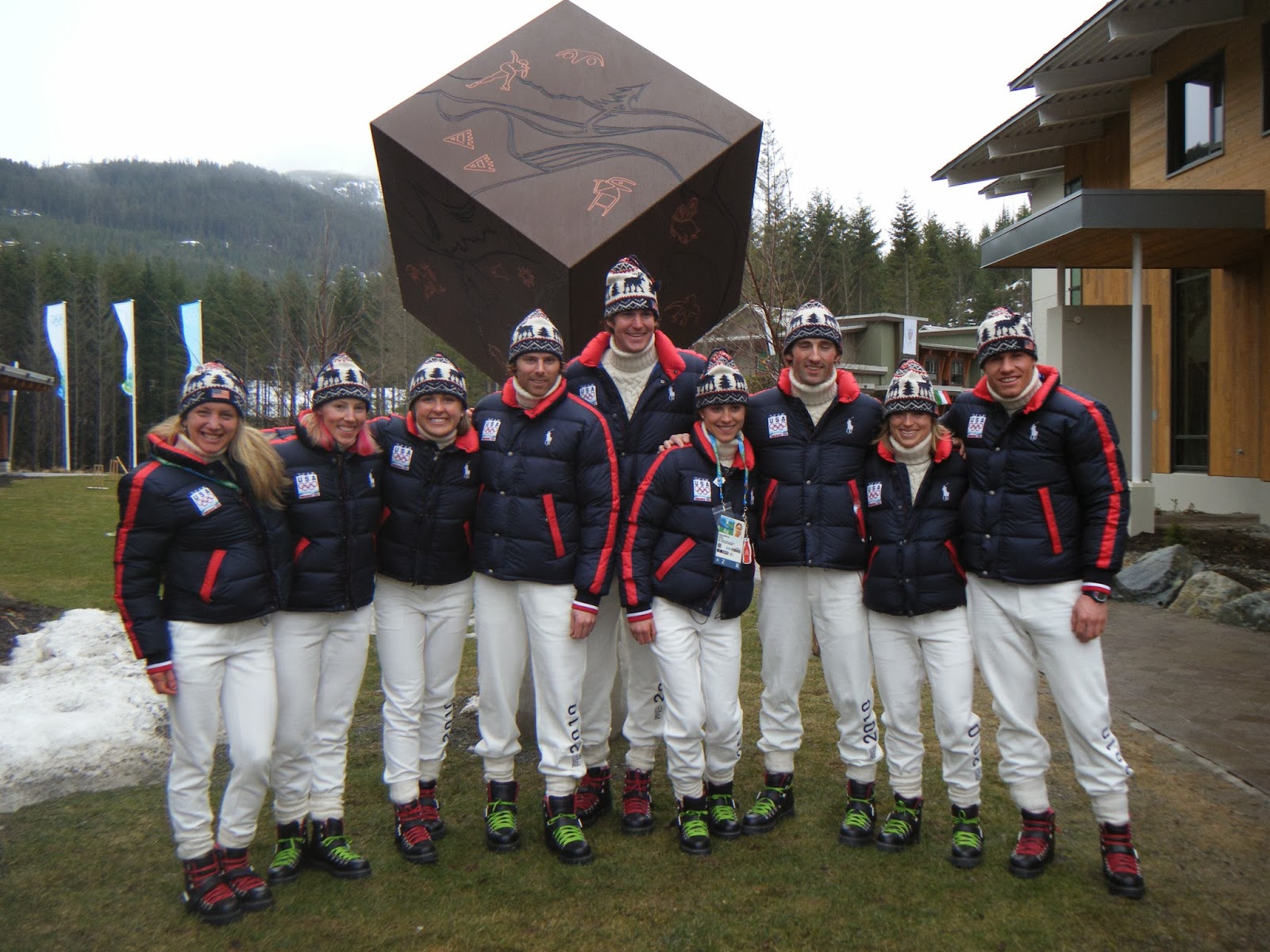 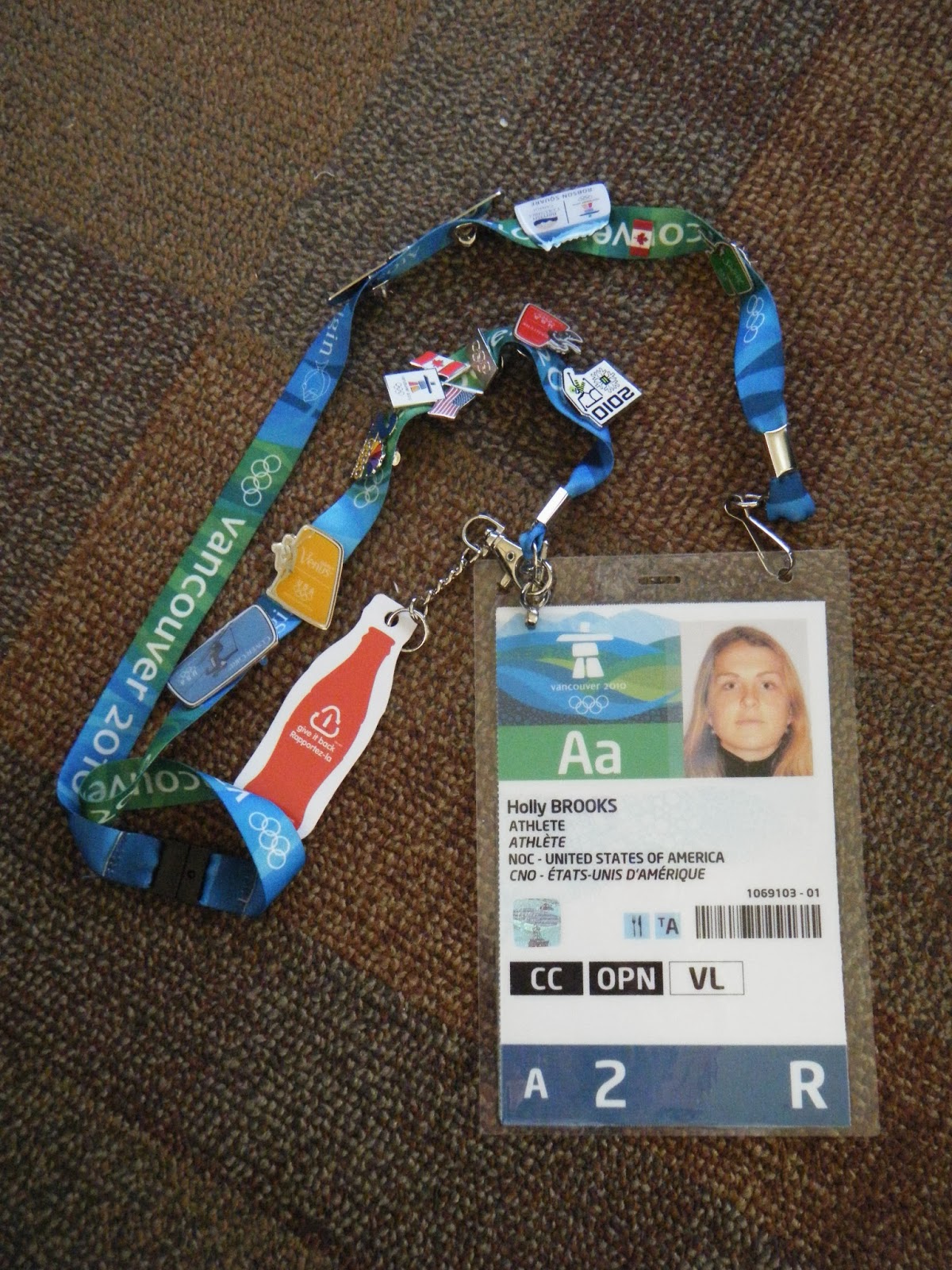 My credential (photo was mandatory non-smiling) 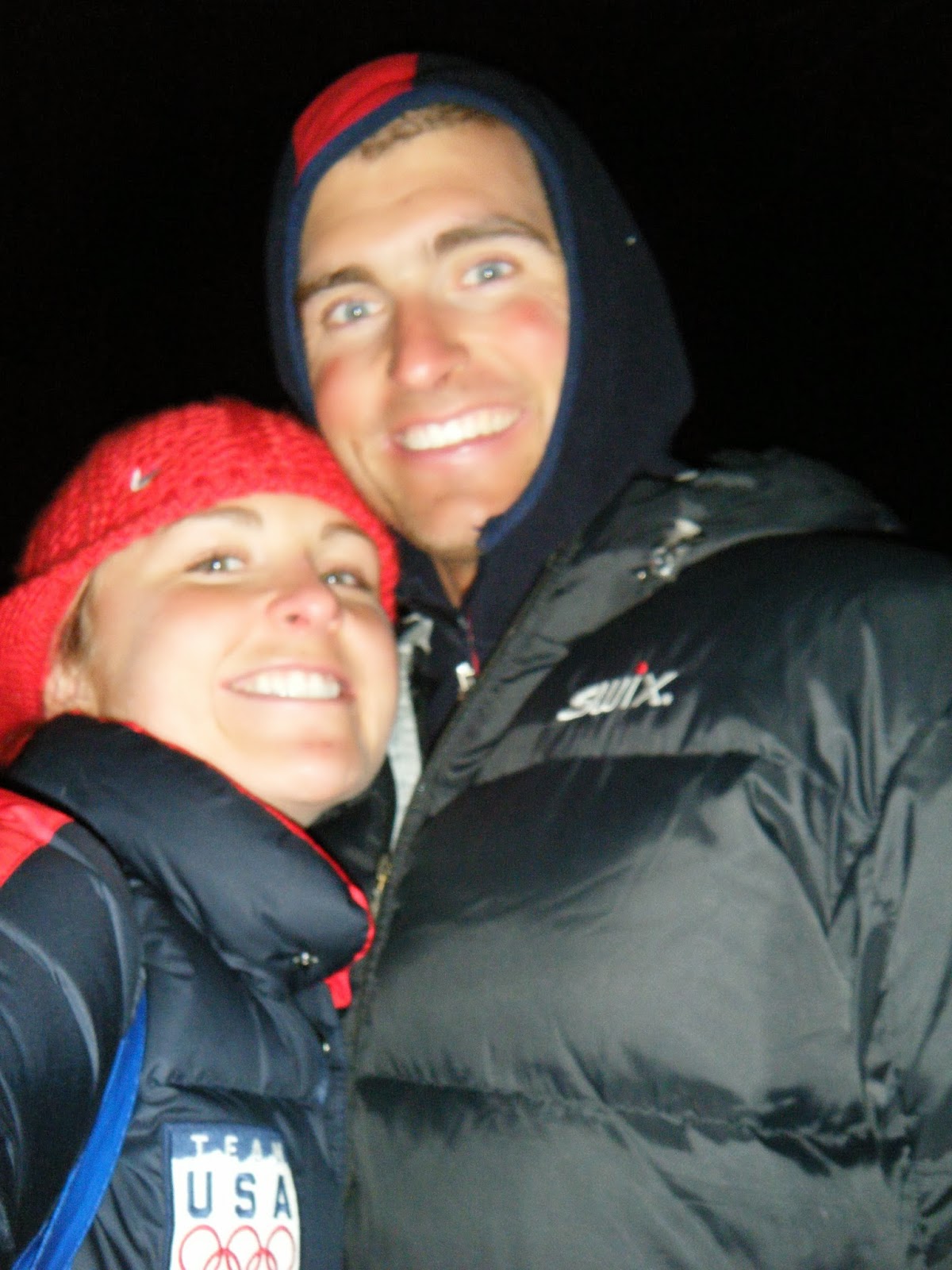 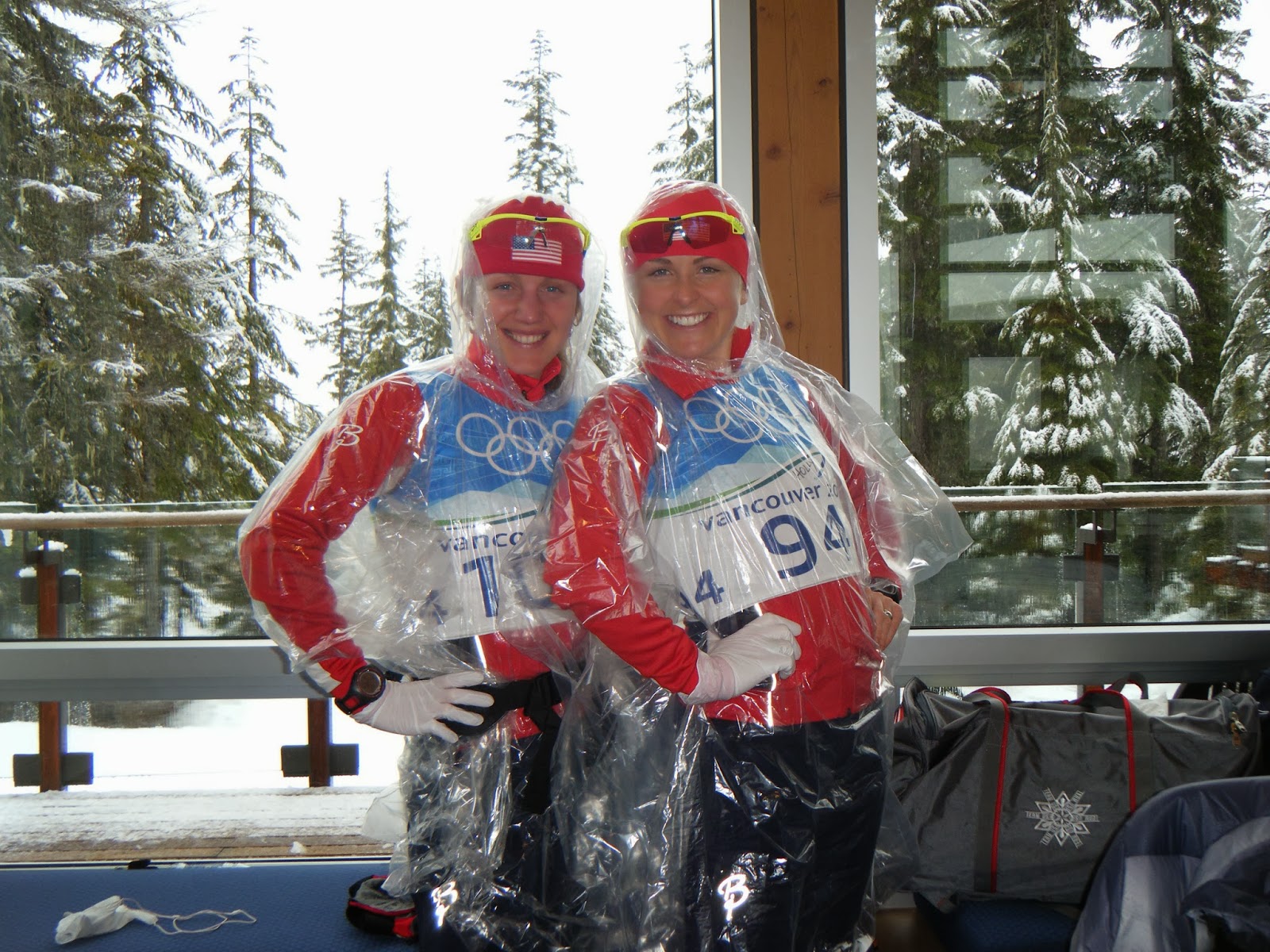 It rained so much in Vancouver that we literally wore rain ponchos to ski in someday..... kind of like the weather on Alps Cermis the other day :) 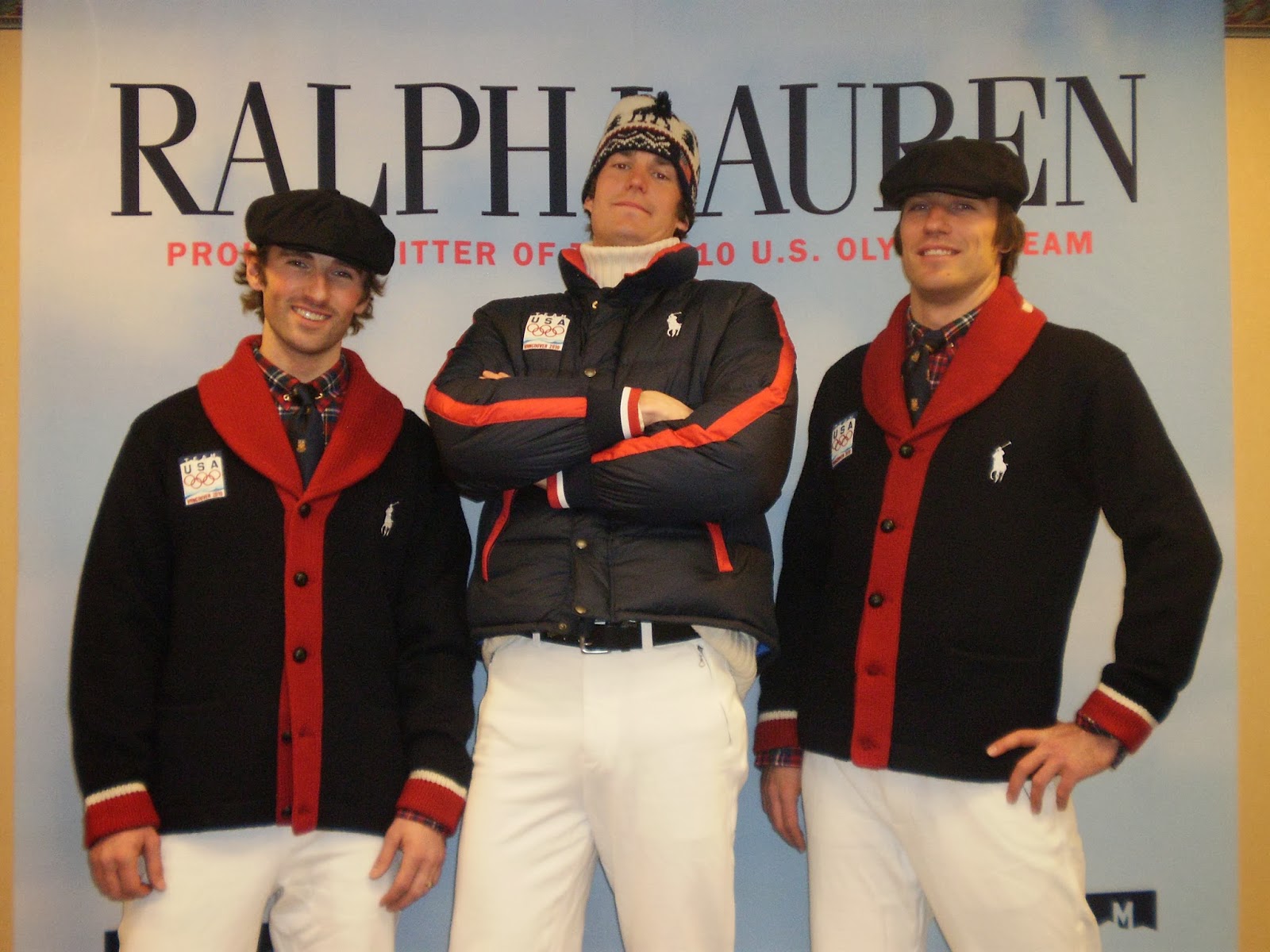 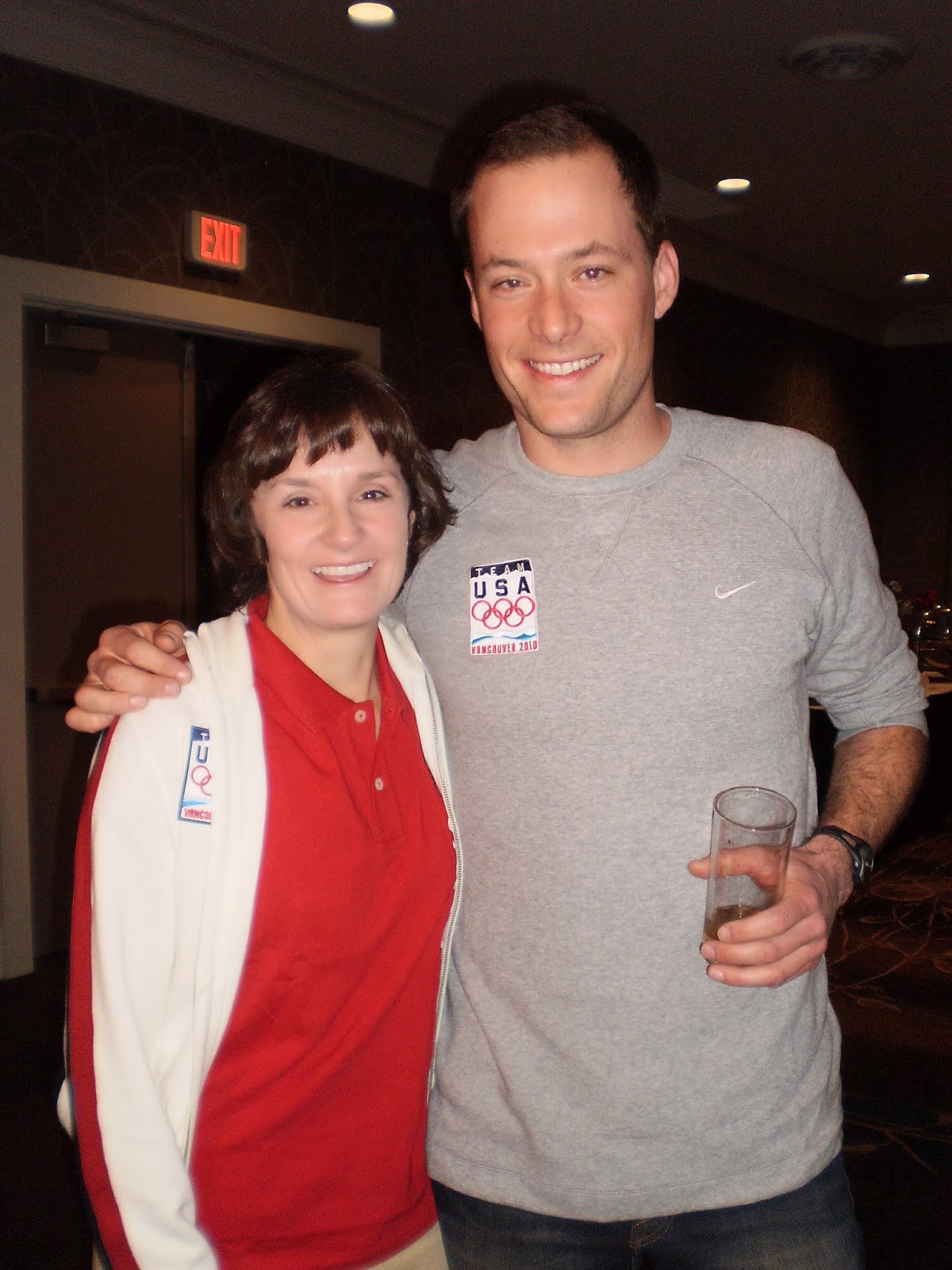 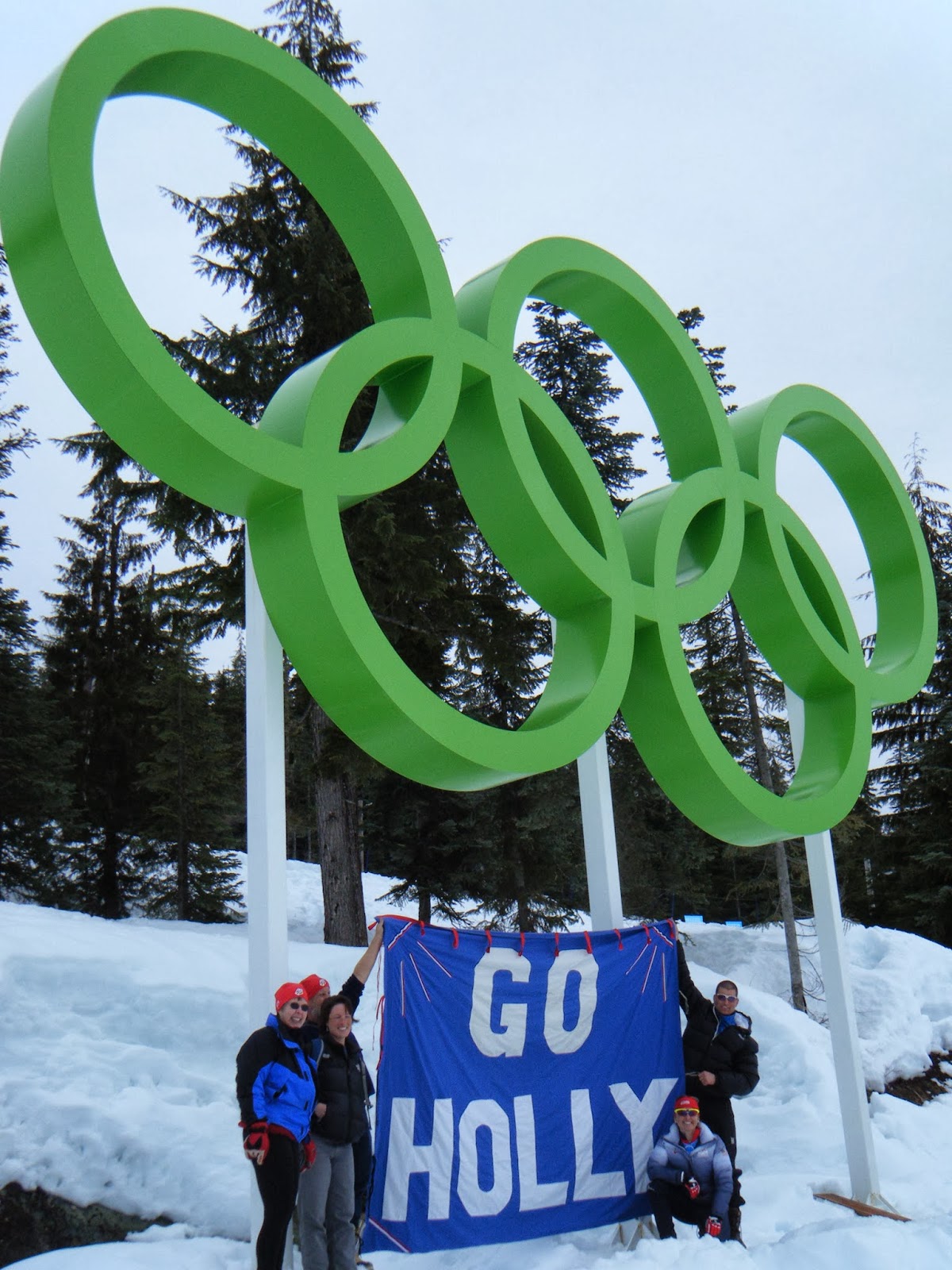 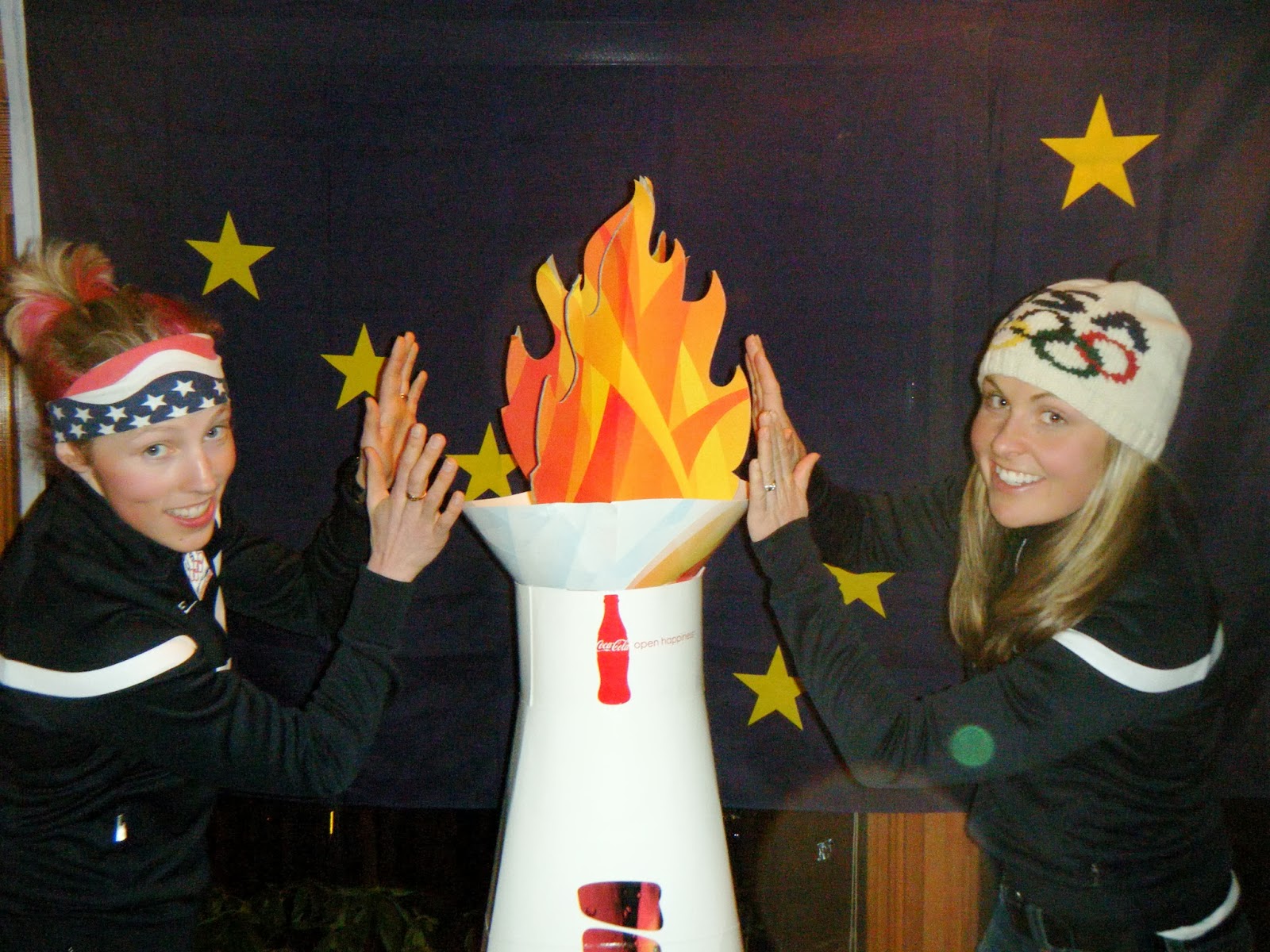 Warming up with the Olympic flame (Kikkan on the left, me on the right) 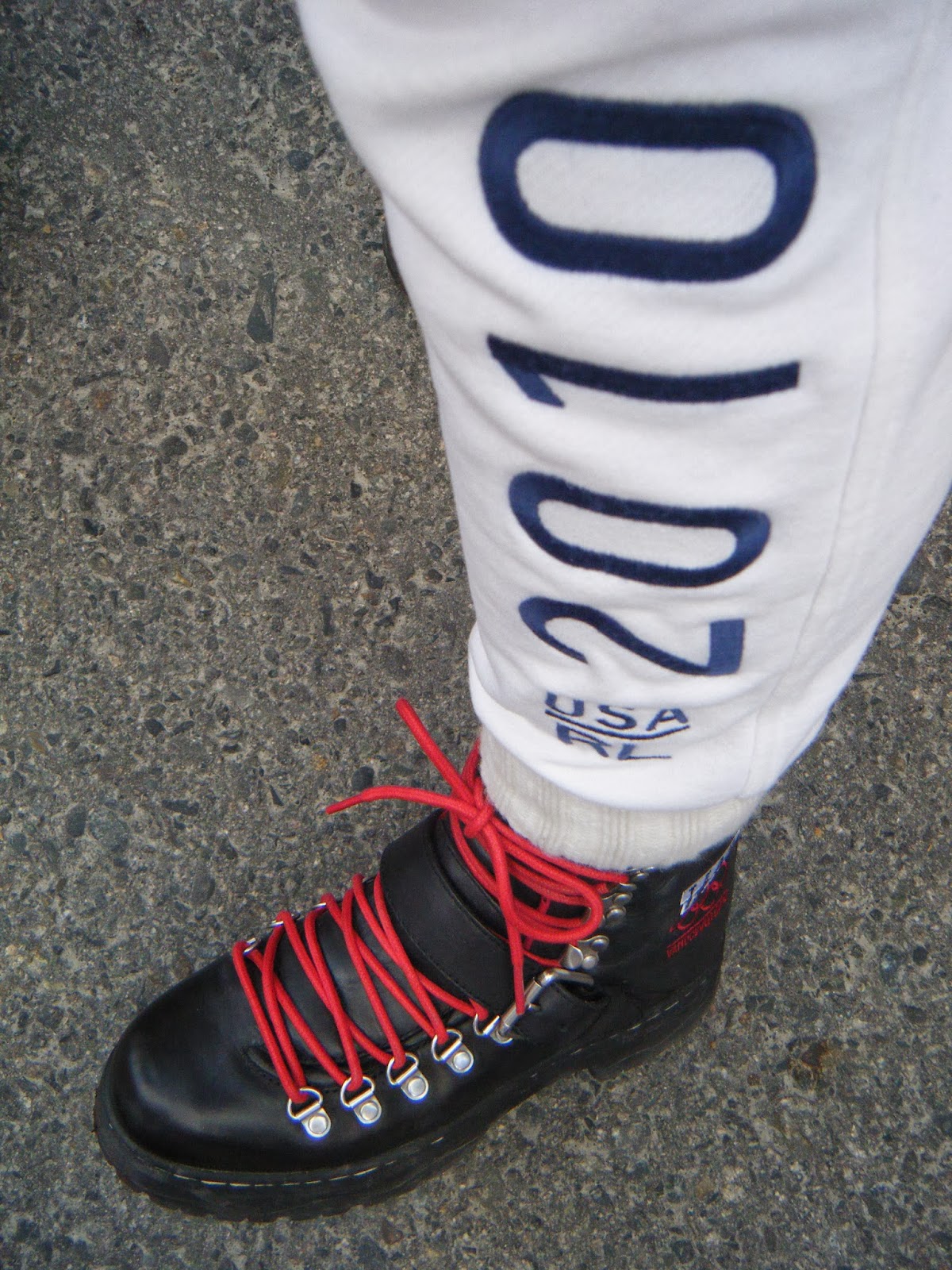 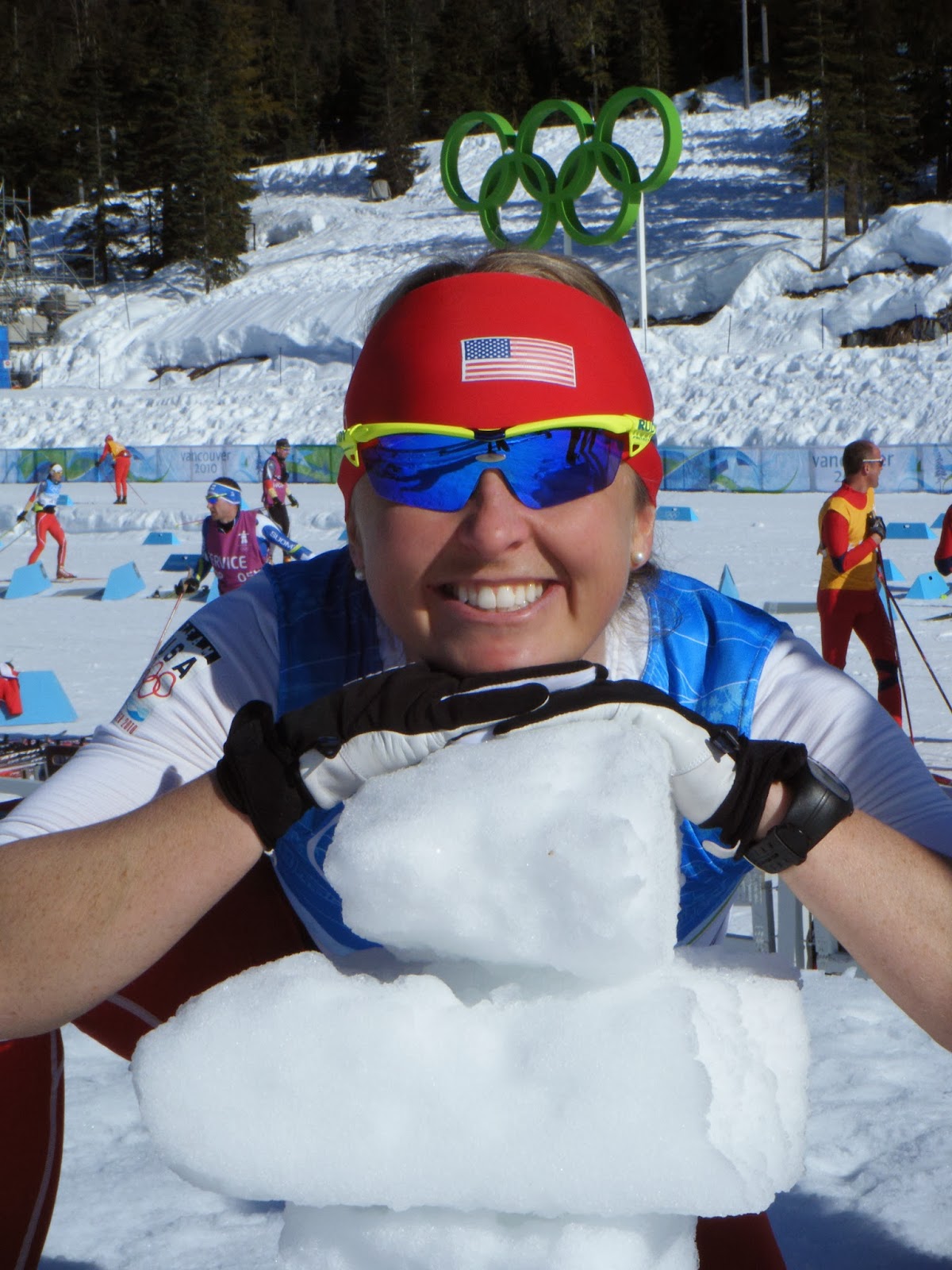 At the XC Venue 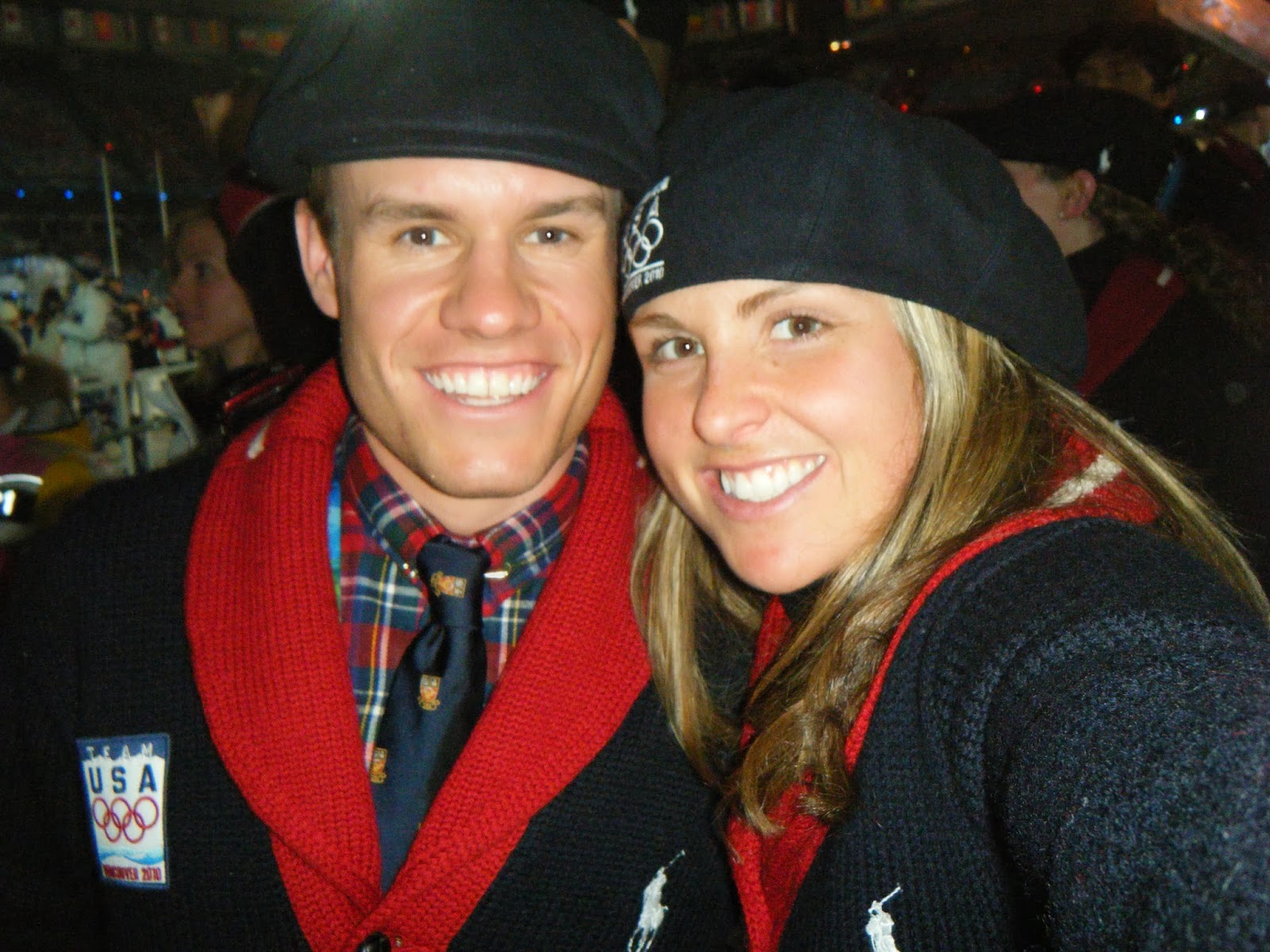 With Simi at the Closing Ceremonies 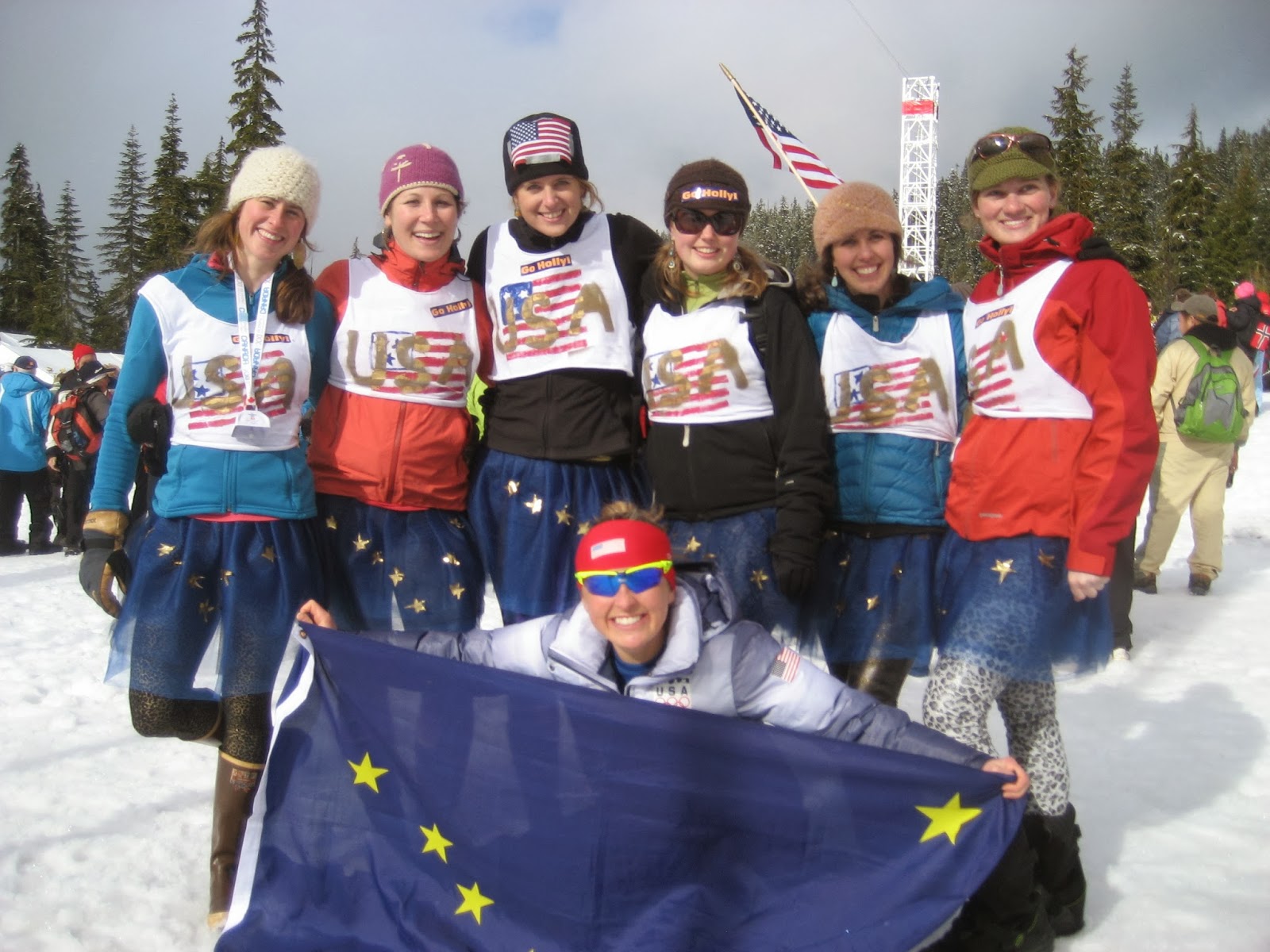 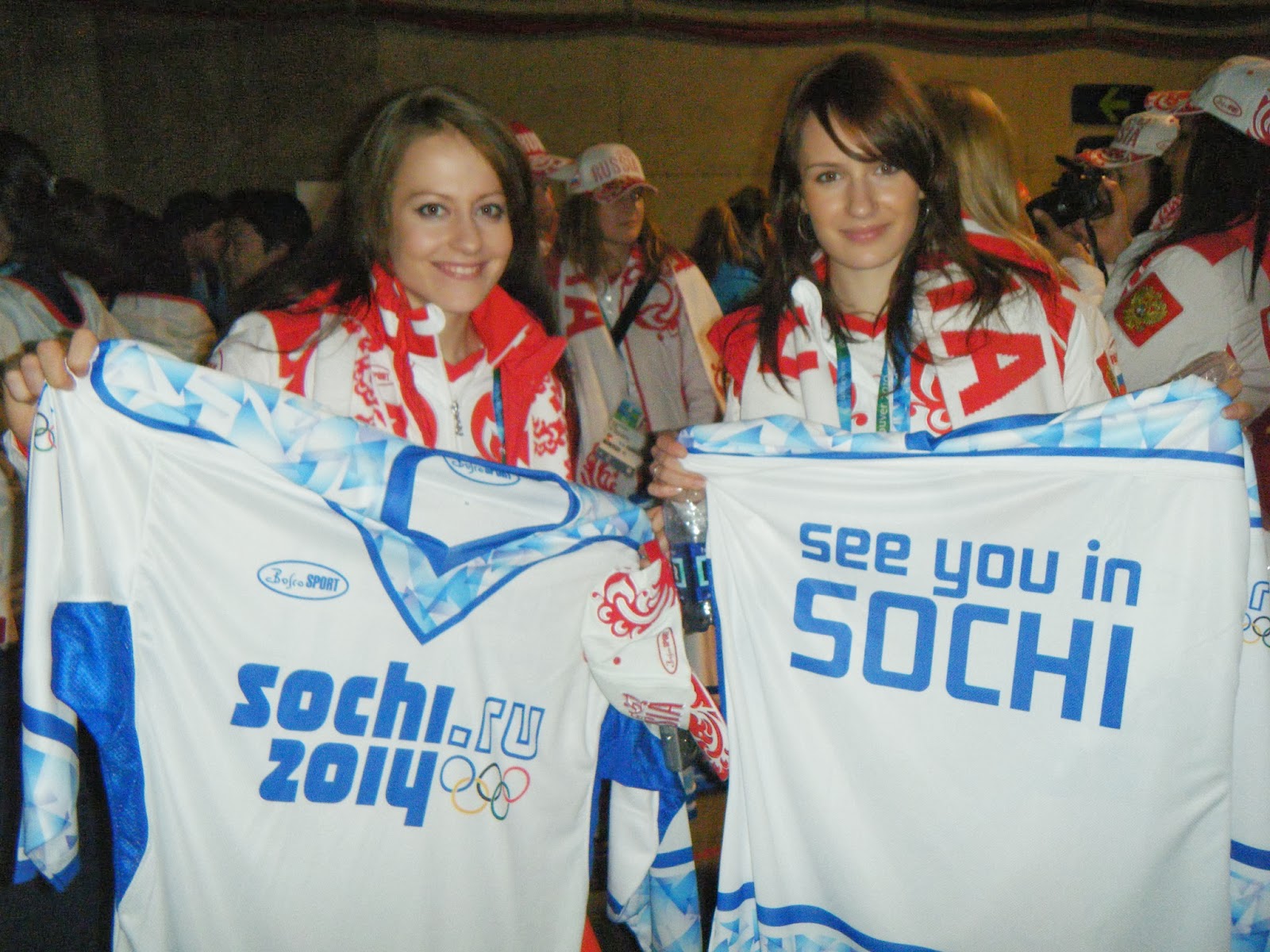 At every Olympic closing ceremony the next Olympic host adds something to the show. I took this picture four years ago during Sochi's contribution

Thanks for the notes of encouragement and thanks for reading! Check ya soon,
Cheers,
Holly :) 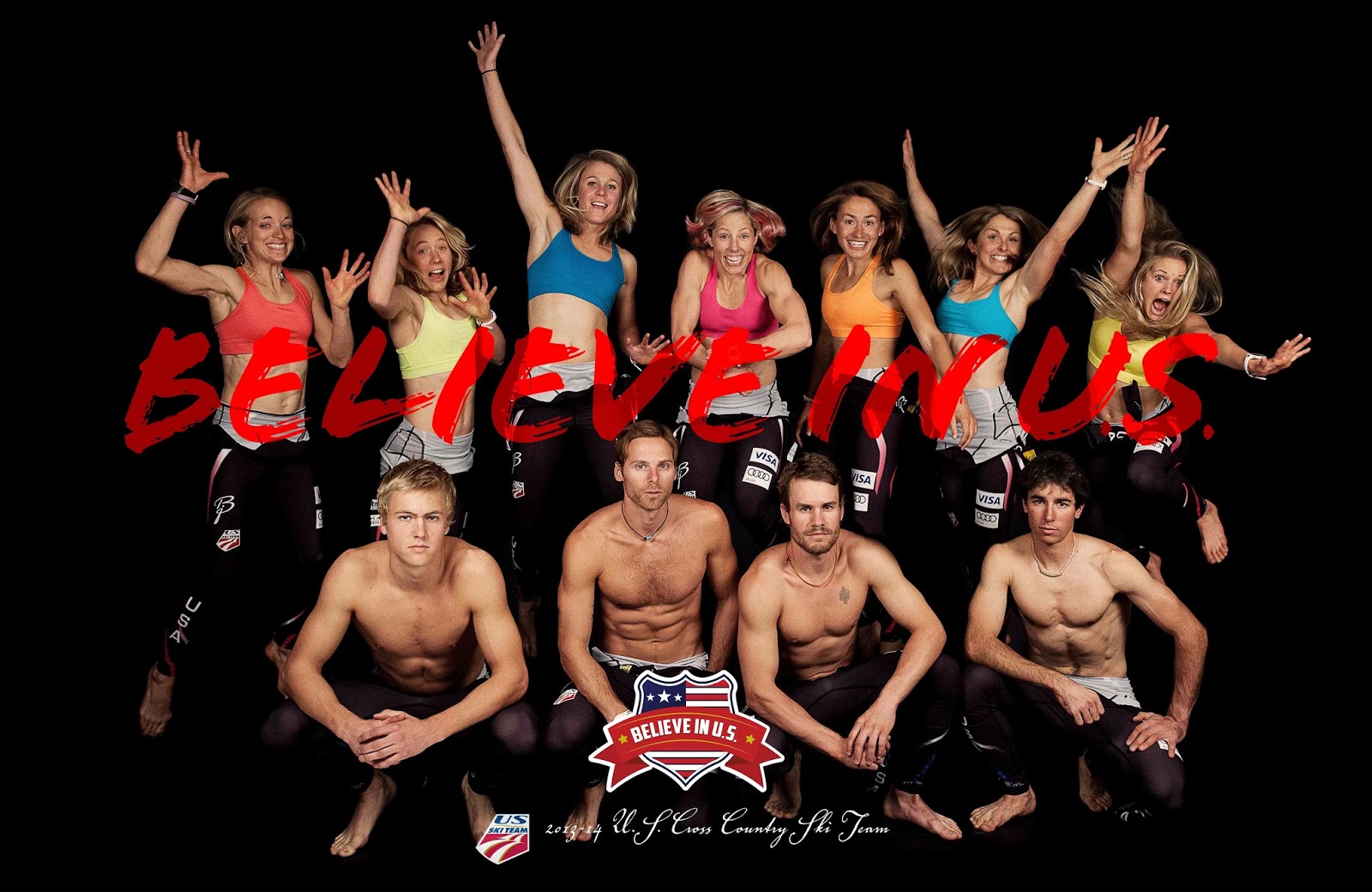