Alaskan Crust and my bed are calling!!!

The ski racing season is coming to a close and my bed in Airport Heights is finally within sight. It’s officially been one hundred and thirty days since I left Alaska and I haven’t stepped foot in the USA since. As I write this I am sitting in the Oslo Airport, waiting to fly to Stockholm.  Tomorrow we kick off the first race of World Cup Finals; a city sprint on the Palace steps.  Not only does the race circumnavigate the royal palace but the Swedish Prince and Princess are usually in attendance, hoping, and waiting to crown a Swedish Victor!  Following Stockholm the entire World Cup will bus three hours North to Falun for the last three races of the International season. By this point in the year everyone is on their last legs and “tanks,” including my own, are running on near empty.

This year, similar to last, has been an experiment for me. How long can I live in Europe and race well? How much travel can my body and mind sustain? My goal is to find the perfect balance of travel, training and racing – all while keeping a sound mind and body. 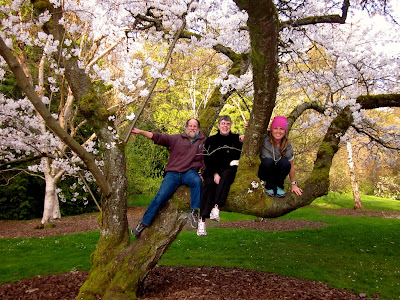 With my parents in Seattle!

Ironically enough, I experienced the highlight of my World Cup season literally the very first weekend of the winter in Gallivare, Sweden.  This included an individual fifth place, my personal PR, just 2.9 seconds from the first distance podium ever by a US Women.  The following day I skied the scramble leg for the first women’s 4x5k relay medal.  Since Gallivare I completed my second Tour de Ski, flown to Sochi and back, and qualified for World Cup Finals. I’ve raced 27 World Cups in eight different countries.  I’ve seen the Northern Lights in Finland, consumed horse and fondue in France, became a bronze medalist at Swiss National Championships and made new friends from Sweden, Germany, Slovenia, Italy and Norway. 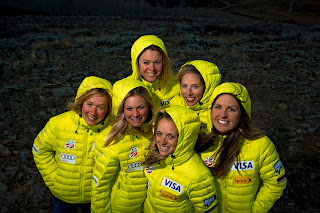 The TEAM thanks you!

I’ve learned a ton this year; both about what I need to succeed as a racer and what I need in order to be happy living on the road. I’m excited to institute some changes for next year’s Olympic year, fine tuning my training and coming up with a schedule to optimize my best performance come next February.  In the meantime I’m really looking forward to some spicy Mexican food, time with Rob & Buggz (my husband & cat) and some fantastic crust skis in my home state of Alaska. 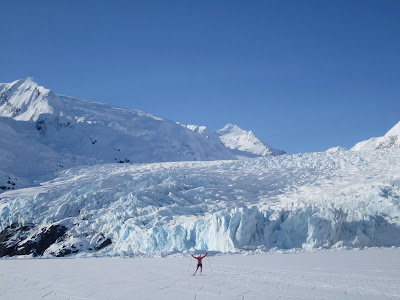 Thanks to everyone who has followed the US Ski Team’s racing this year.  Your words of encouragement and support have been critical to our success. The ten-hour time change is tough but blogs, Facebook and Twitter have been great tools to stay in touch.
I hope to see you all at Portage (for a crust ski) this spring!

Can't wait to spend some time with these guys.... 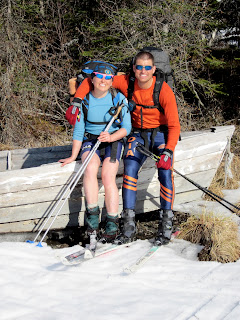 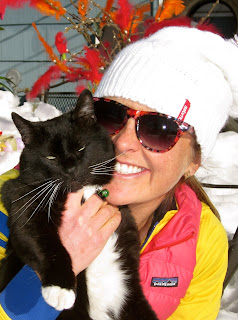 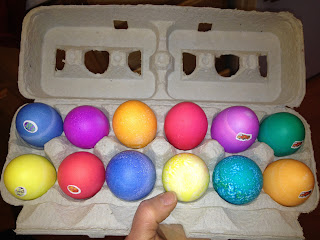 Posted by Holly Brooks at 5:16 PM No comments: