This Friday/Saturday/Sunday is the Ruka Triple Mini Tour and the kick off to the 2013-2014 Olympic World Cup season.  Kuusamo is traditionally the second World Cup of the season but FIS opted to make one, unified "Nordic Opener" including Cross Country, Nordic Combined & Ski Jumping all in one location. It's still early in the week but with each day, athletes from all the countries are going to start flowing in at a quick rate. (I'm just crossing my fingers that it doesn't bring an Internet crash along with the influx of athletes! 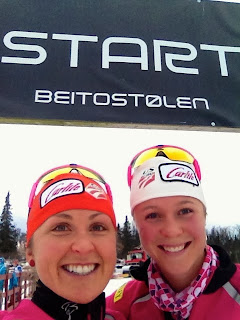 We raced last weekend in Beito so athletes, myself included have some idea "where their shape is."  (Euro/English as a second language terminology....)  I wasn't ecstatic about my results but I also couldn't be too disappointed either.  Ben Husaby had a great comment when he said, "Holly, that's exactly where you want to be - I know from experience.  You don't necessarily want to have great races and you don't want to tank it either - you want race into fitness, have somewhere to go."  That's exactly how I felt about it.. Sunday, in particular I had a goal of getting top ten & if I was skiing really well, top 6. (Cheese Slicer Material) But, I felt as if I had a governor and I just couldn't press.  If you want to watch some of the race you can do so below.  It shows Therese Johaug, the eventual race winner passing me with a crazy high tempo. 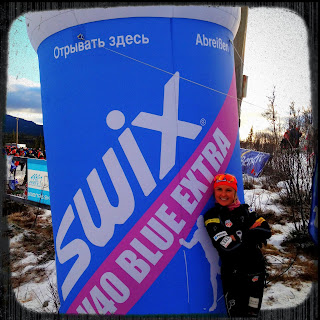 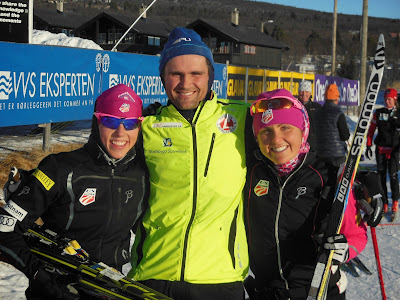 Super fun seeing Frode in Beito, still rocking his APU hat... was it because he knew he was going to see us or does he wear it all the time?

It's fun to think about switching gears & changing seasons.  Training/Preparation season is now over and it's time to race.  I love racing - but the one thing I HATE about this time of year is the fact that we can't ski or train much if we hope to have any speed when we put a bib on.  This time of year my hour go from an average of 18-24/week to 9-15 depending on racing load.  Unless you're super human or doing something illegal it's hard to hold volume while racing fast. 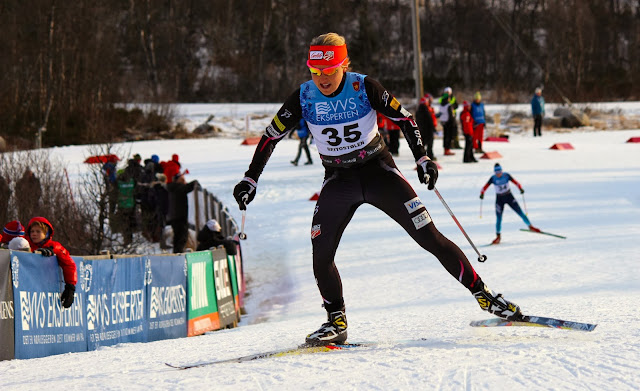 Right now I'm in Kuusamo and the conditions are the best they've been in the 3 years that I've been here.  They have a great network on trails that I want to explore but I can't. I need to do short, specific workouts in preparation for this weekend's classic sprint, classic 5k and skate 10k pursuit start.

On the way to Finland I somehow got upgraded to Business Class, seat 1A. For someone who seems to always be sitting in the nose bleed section this came as a surprise. Perhaps the desk lady saw that my middle name is "Syrjala" which hints at my 1/4 Finnish heritage. Anyhow, I tend to really really enjoy Finland. Yes, it is dark and yes, it is typically cold which is why perhaps I feel right at home. But, the living here in Kuusamo is great. We have little apartments where I could literally spit on the race trail (not like I would ever do such a thing) we have a fireplace which makes it feel homey and everything is within walking distance.  I find that here in Kuusamo I can be as independent as the World Cup ever allows me to be.  Additionally the people are friendly & modest.  The food is edible & I have a tradition of turning in some decent results here in the past. 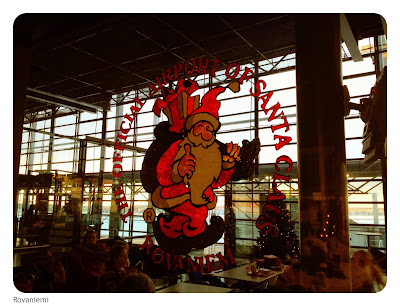 The economy of Rovaniemi is directly tied to it being the "home of Santa Claus" although I'd hedge a bet that people in North Pole might fight for that honor :) 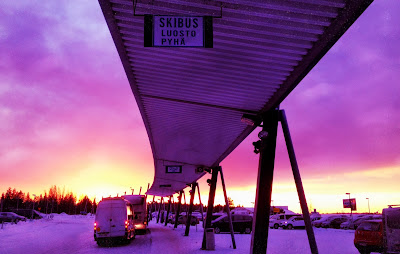 Our arrival in Finland 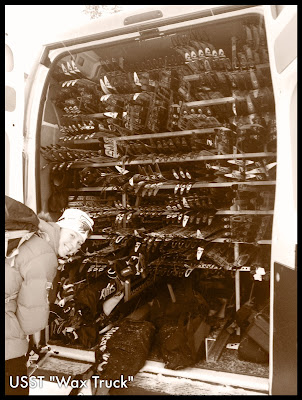 Changing gears, if you haven't read the article in the New York Times Magazine about the ski jumping girls I HIGHLY recommend it. It sheds some light on what they've been through and what they're up against before the Women's Ski Jumping debut in Sochi. Beware, it's long but well worth your time:

Noah's blog which he updates EVERYDAY is great to see exactly what we're up too. He has tons of pictures from Today, in Kuusamo. 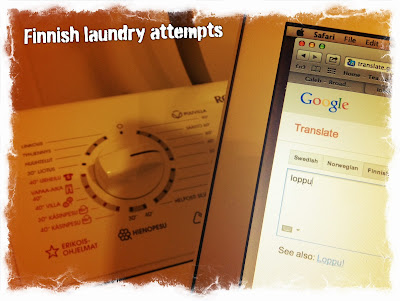 Thanks to Christa for this great pic! It's the current background on my computer screen right now :) 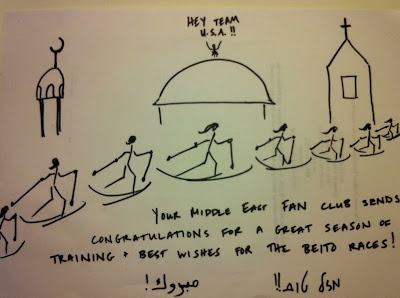 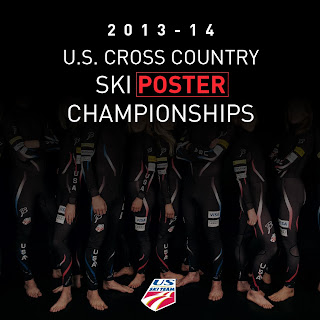 Thanks for following! T-2 days until we race World Cup Style!
Holly
Posted by Holly Brooks at 6:41 AM 3 comments: