A new exciting phase in life!

Big news coming out of my world. That is, if you haven't heard earlier this spring I decided to withdraw my name from the "renomination pool" for the US Ski Team. To put it in plain and simple words, next season I will not be an official member. I emphasize the distinction because I hope that I will always be an "unofficial member" as the team is kind of like extended family to me. I've spent close to 200 days outside of Alaska the past few years, 95% percent of those days being ski team affiliated. It's more time than I've spent with my husband, friends and family combined.

Perhaps the largest challenge throughout this whole process is trying to tell people that although I'm not on the USST, I'm NOT RETIRING. Understandably people think that I must be done or maybe I'm even pregnant if I'm choosing to NOT pursue the World Cup full time. However, that's simply not the case. I can assure you that I'm very motivated to train and that I'm not done skiing.  I simply want more time with my husband & family, more time at home in Alaska, and an opportunity to do some non World Cup races where I can realistically chase the podium.

Alex Mathews of Fasterskier wrote an article the other day about my decision. Read it below if you're interested:

Not on the U.S. Ski Team List, Brooks Still in the Hunt for International Podiums

In my mind I will always be a part of this awesome team! 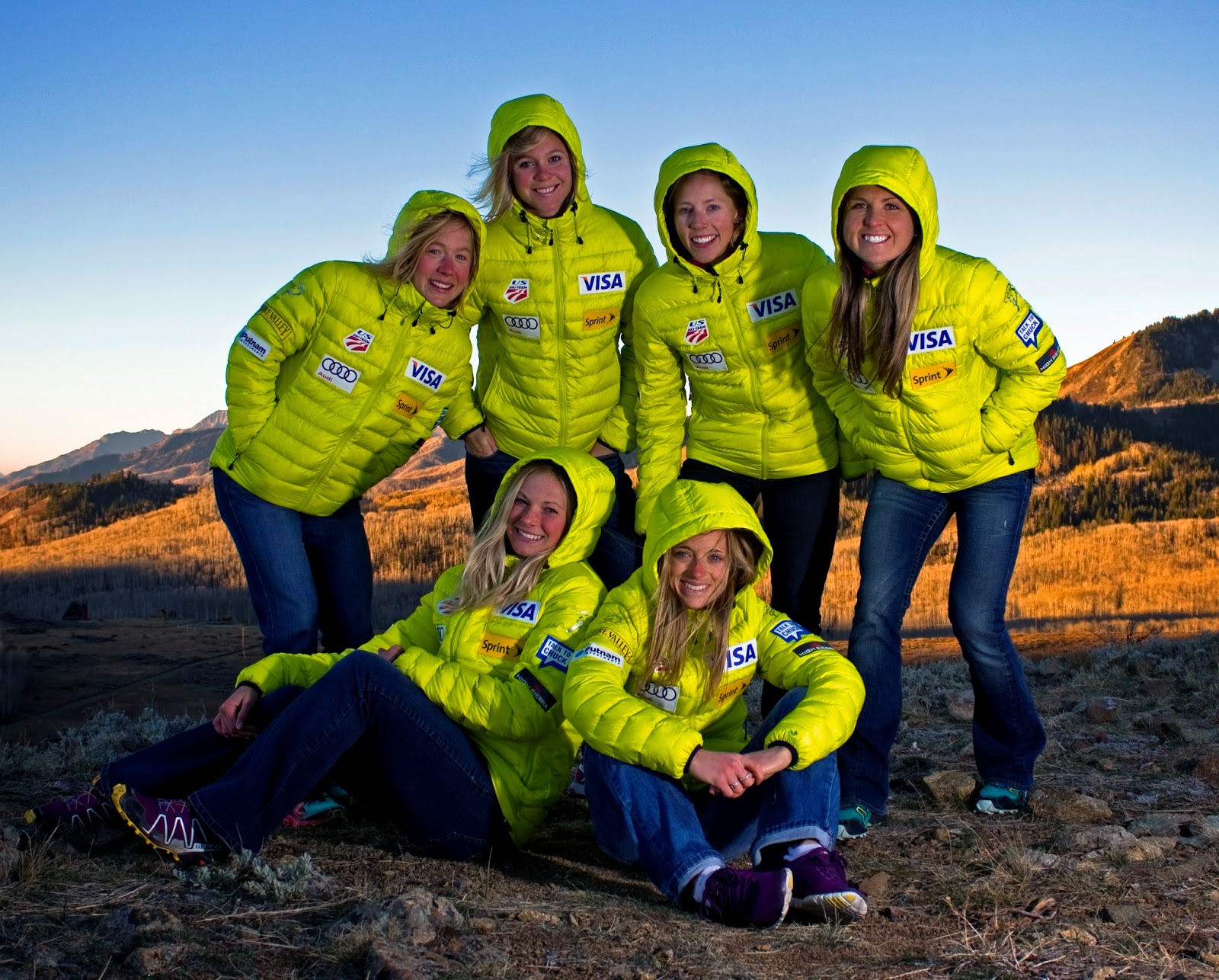 For the first time since the season ended I'm finally getting settled at home, in Alaska. This spring I opted to spend two weeks in the Pacific Northwest catching up with family and friends.  In the past couple of years family visits have been outside of security at the airport or crazy 24-hour, everyone gets an hour type visits. I really wanted something a bit longer.  Here are some pictures from my trip down South: 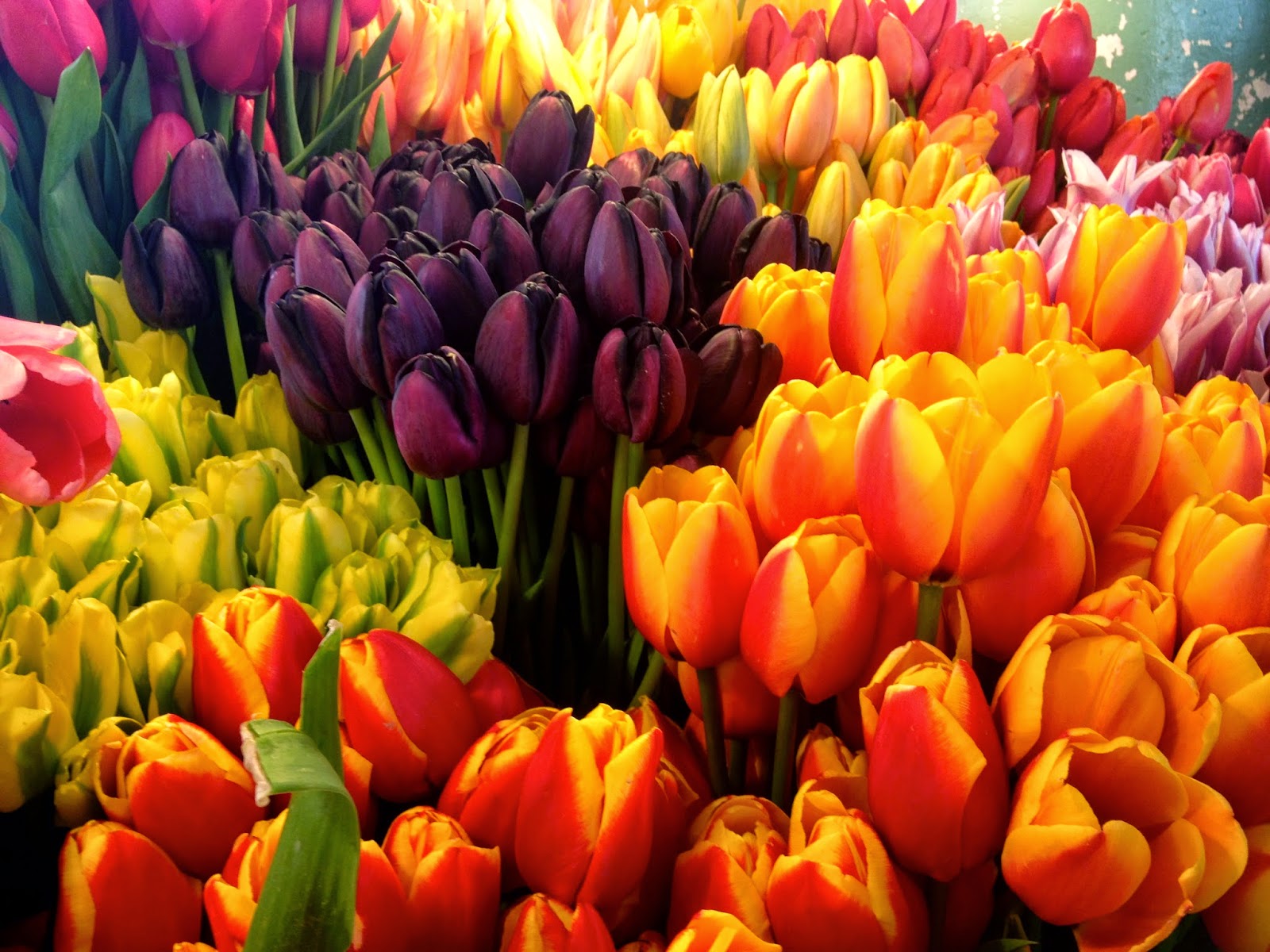 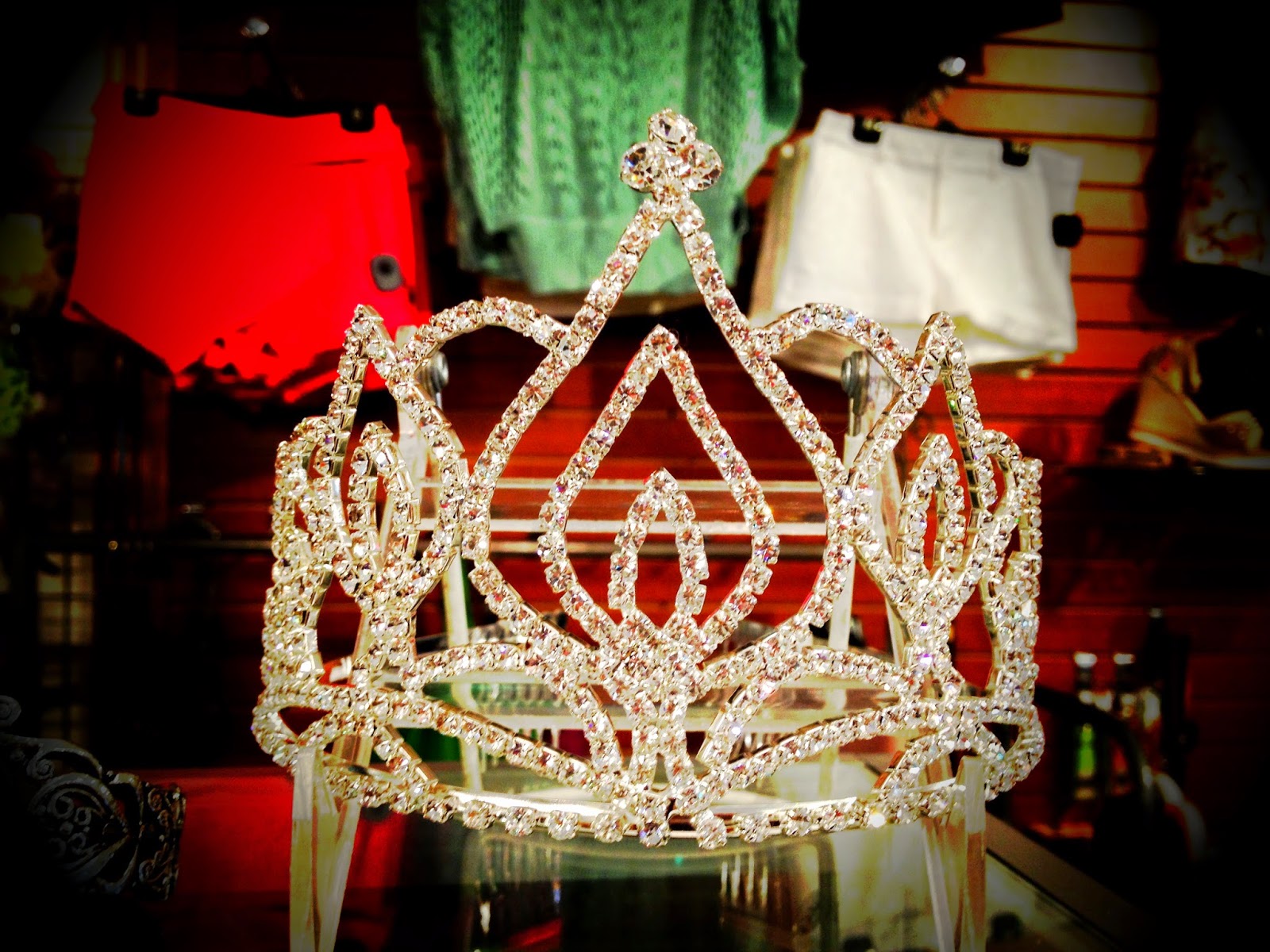 The crown we got for my Grandma's 90th! (acquired at a Drag Store on Broadway in Seattle of course!) 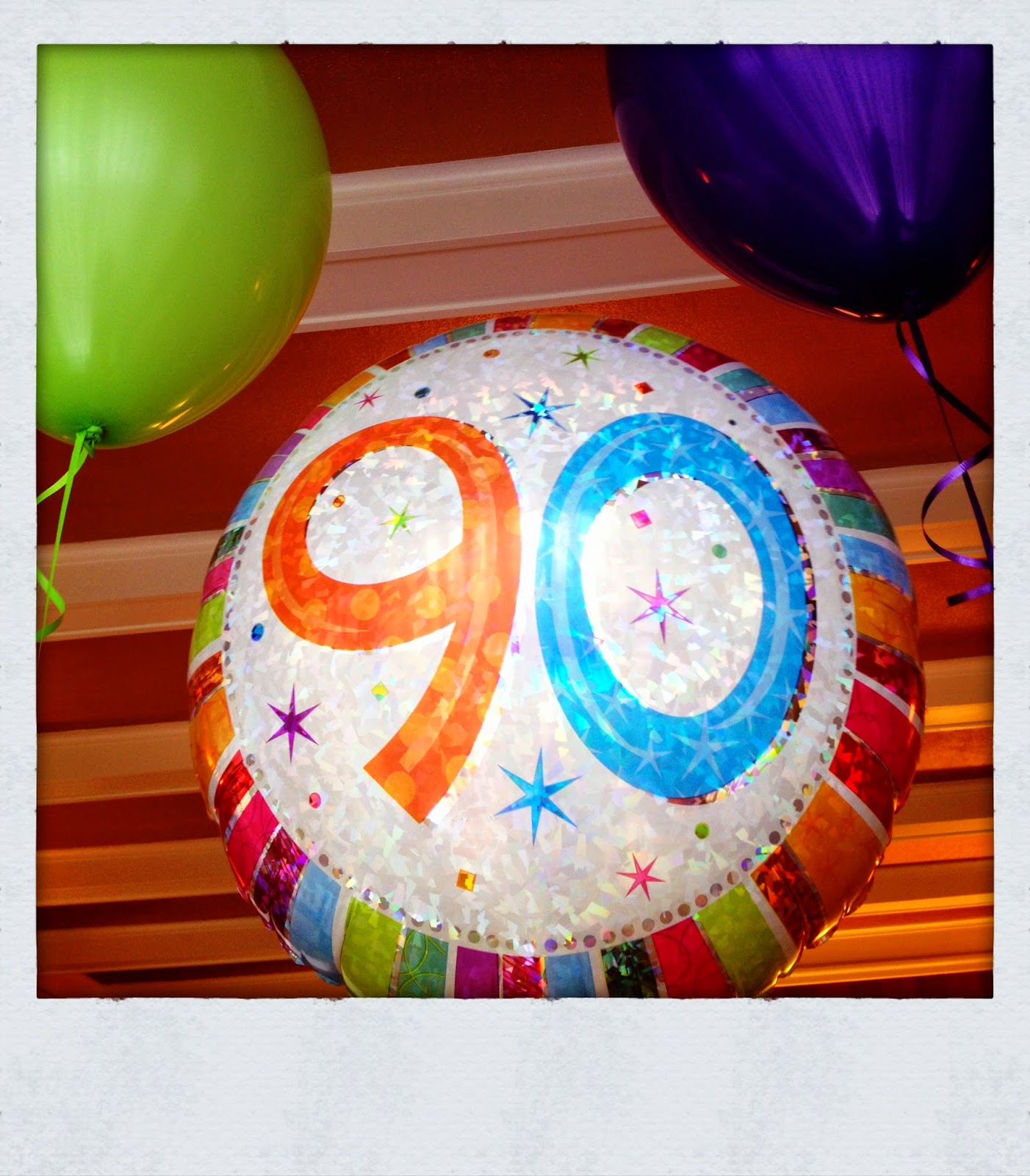 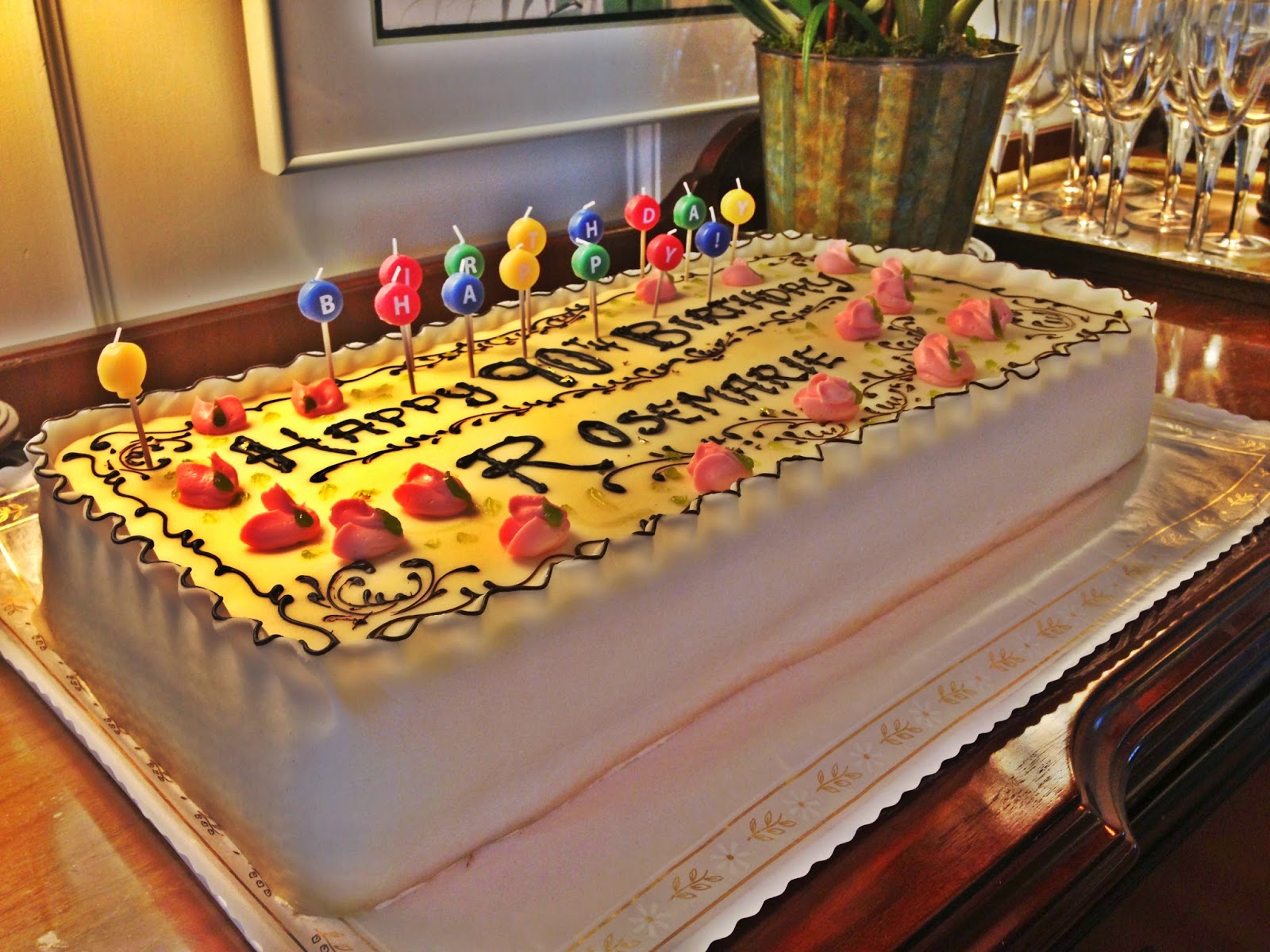 My Grandma, "Oma" complete with her crown, Ferry wings and bright pink boa! 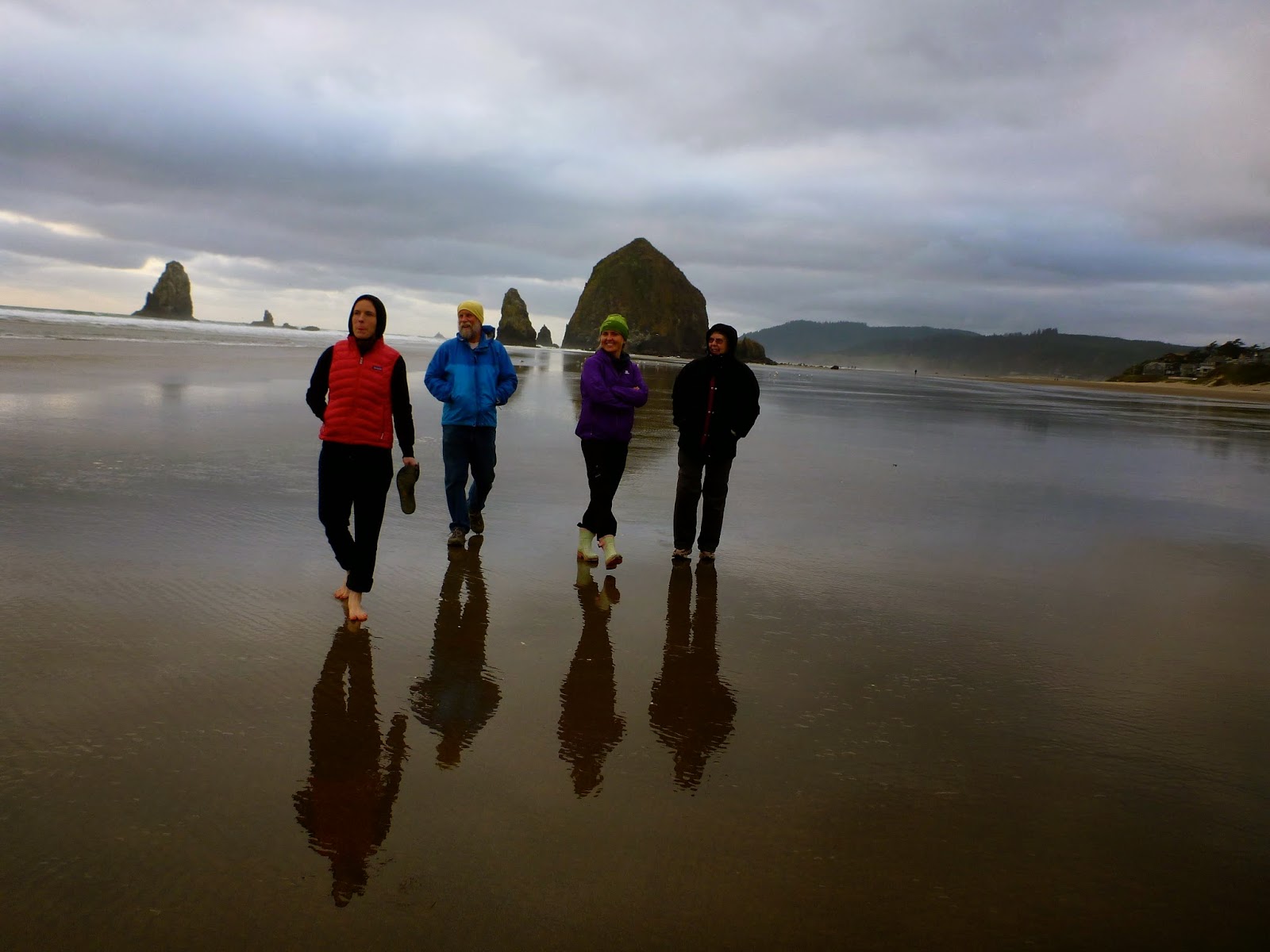 Walking Cannon Beach with my sister, dad & mom... Thanks so much to my wonderful friend Merritt for hanging out and then letting my family crash her beautiful beach pad! 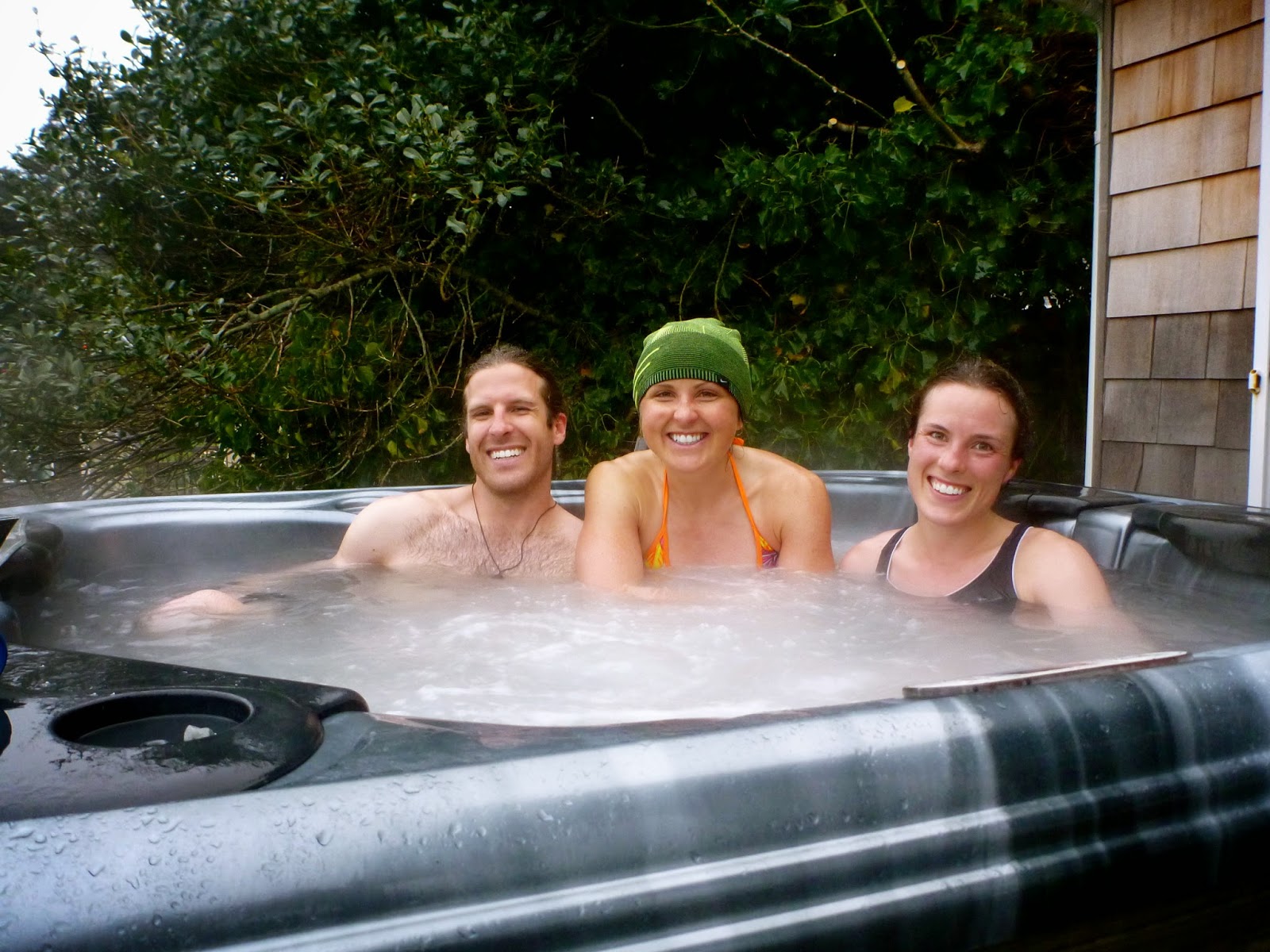 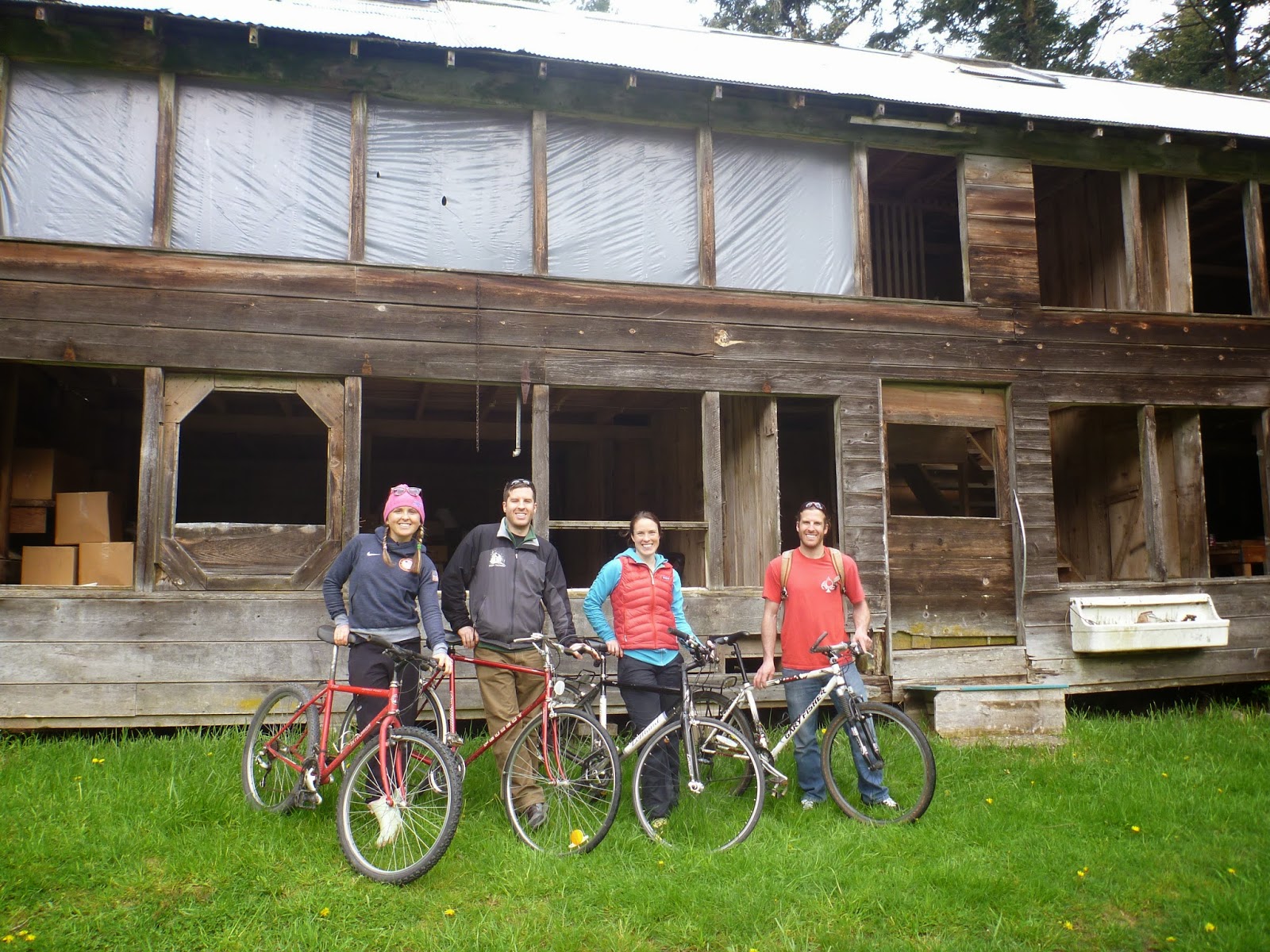 All four of us together in front of Nick and Ellen (Scott's friends and adjoining farm) old chicken barn - ready to Tour Shaw Island (where my brother now lives) via two wheels! 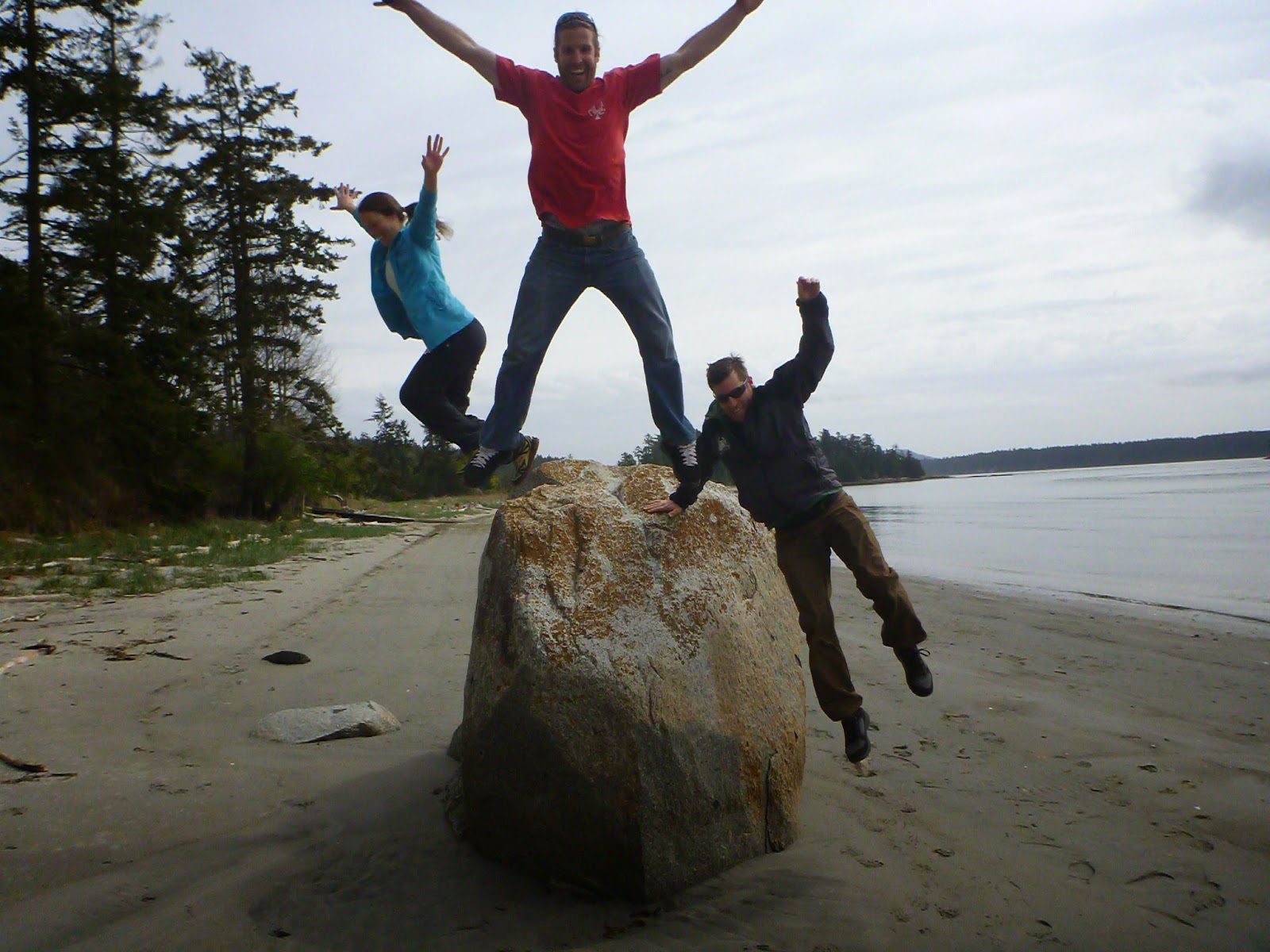 I have had SO MUCH FUN these past four years and I don't regret a single day, decision or action. Also, like I said earlier, it's not over yet - I'm just starting a new phase :)

In all reality this front page picture with the Anchorage Daily News wasn't that long ago. My sports psychologist likes to use the analogy that I'm like a cat with many lives - college Holly, professional consultant Holly, Ski Coach Holly, USST Member Holly, and now ______ Holly! I'm really excited about the future... 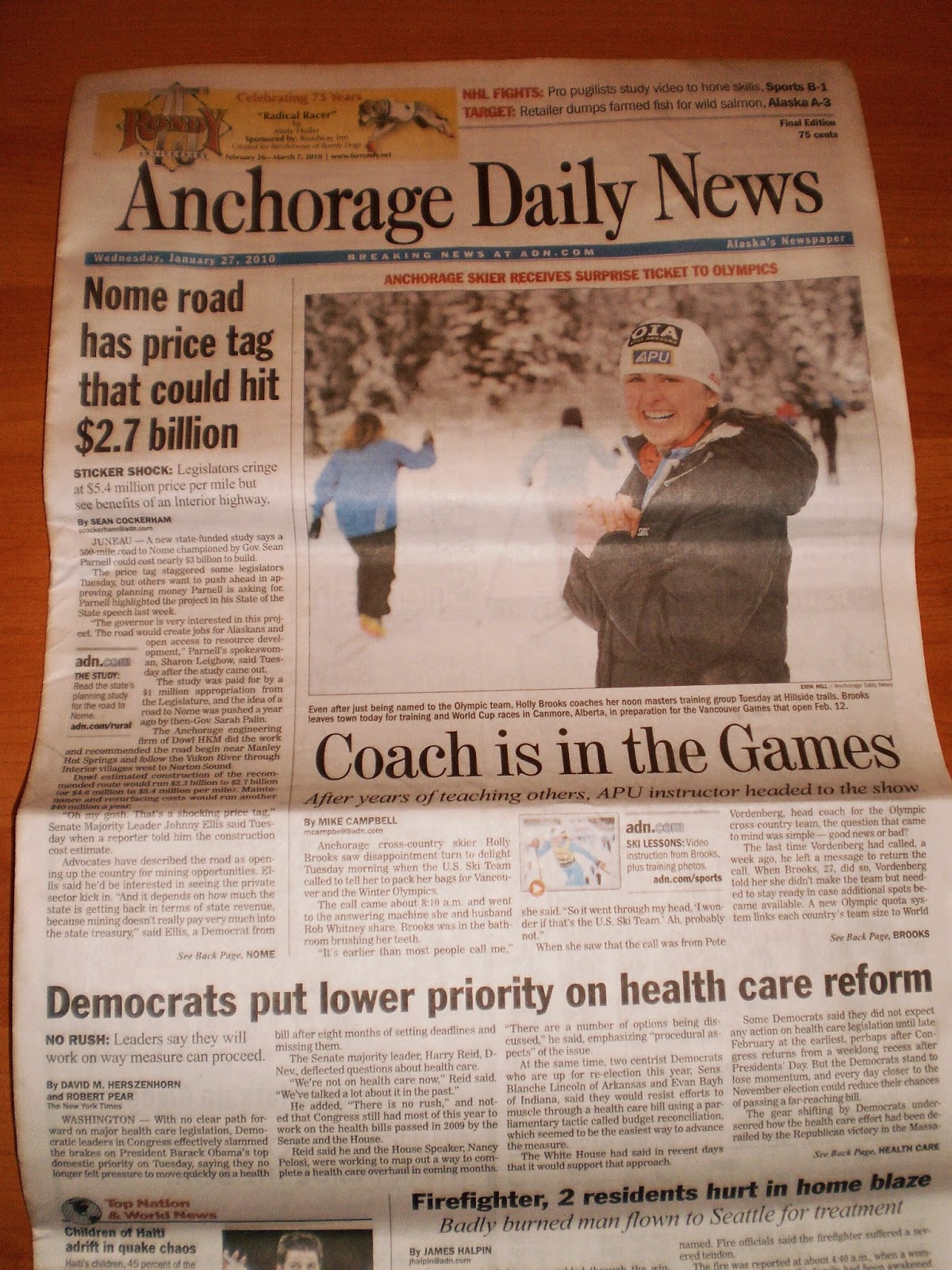 I still need to put together the details for the next phase of my career but first I'm anxious to spend some quality time with this guy..... and to be clear I'm talking about the one on the left, not the right - sorry Al! 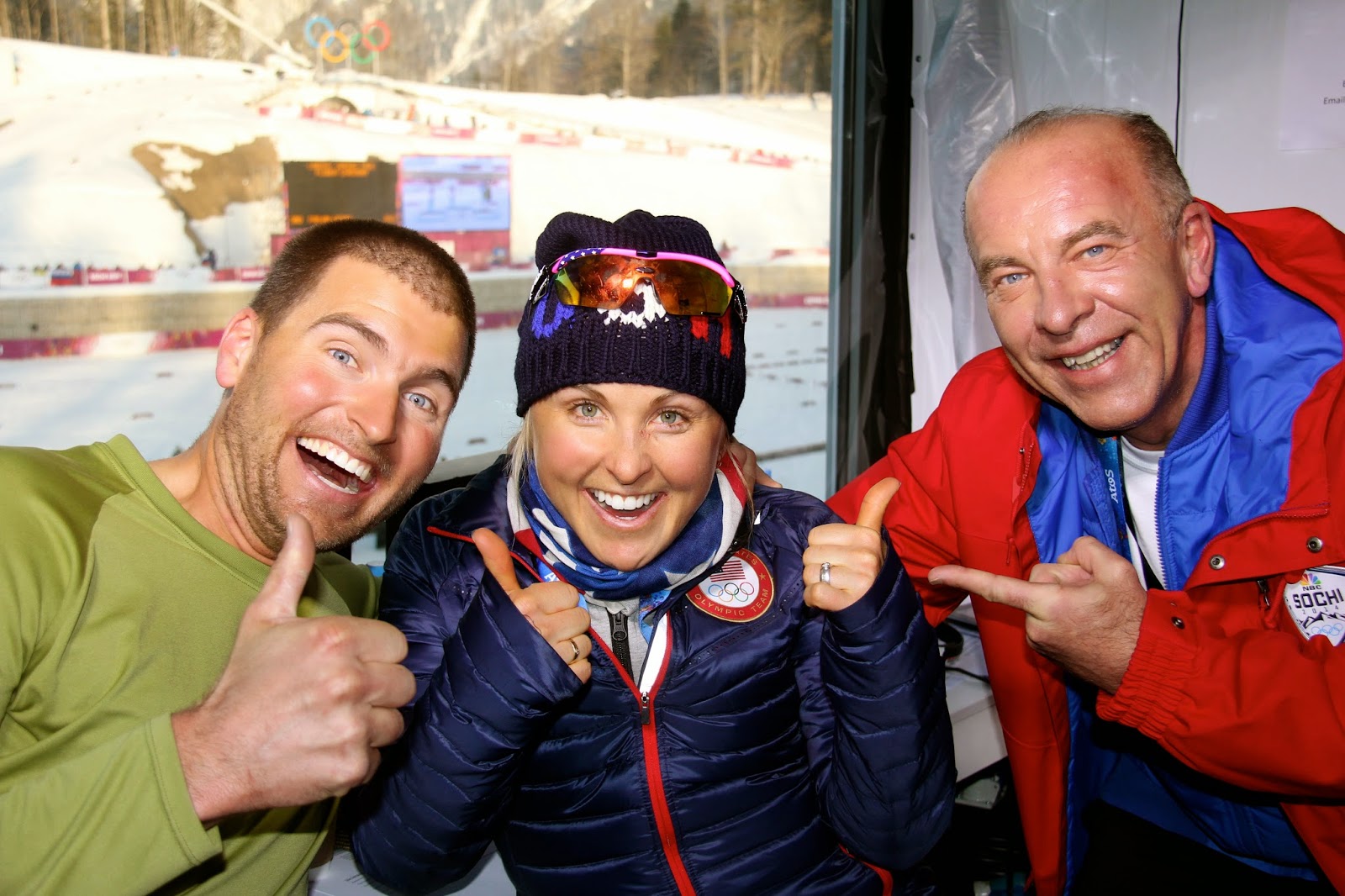 Thanks so much to all of you for your continued support and encouragement. Stay tuned to see what happens next!  Until then, make each day count!
Sincerely,
Holly

Posted by Holly Brooks at 3:23 PM No comments:

The family Suburban should pull up any minute now!

I'm sitting at my friend Merritt's place in Cannon Beach waiting for my family's Suburban to pull up any minute. We've having a bit of a "family reunion" after a long season on the road. Also, I'm embarrassed to say that I can't even remember the last time I saw my brother, Brian. There are many wonderful things about World Travel, the Olympics, etc, etc but missing your family is not one of them. I'm super pumped to see them and this upcoming weekend, help my grandma celebrate an early 90th birthday party.  Don't tell her but a pink boa and sparkly crown is coming her way! 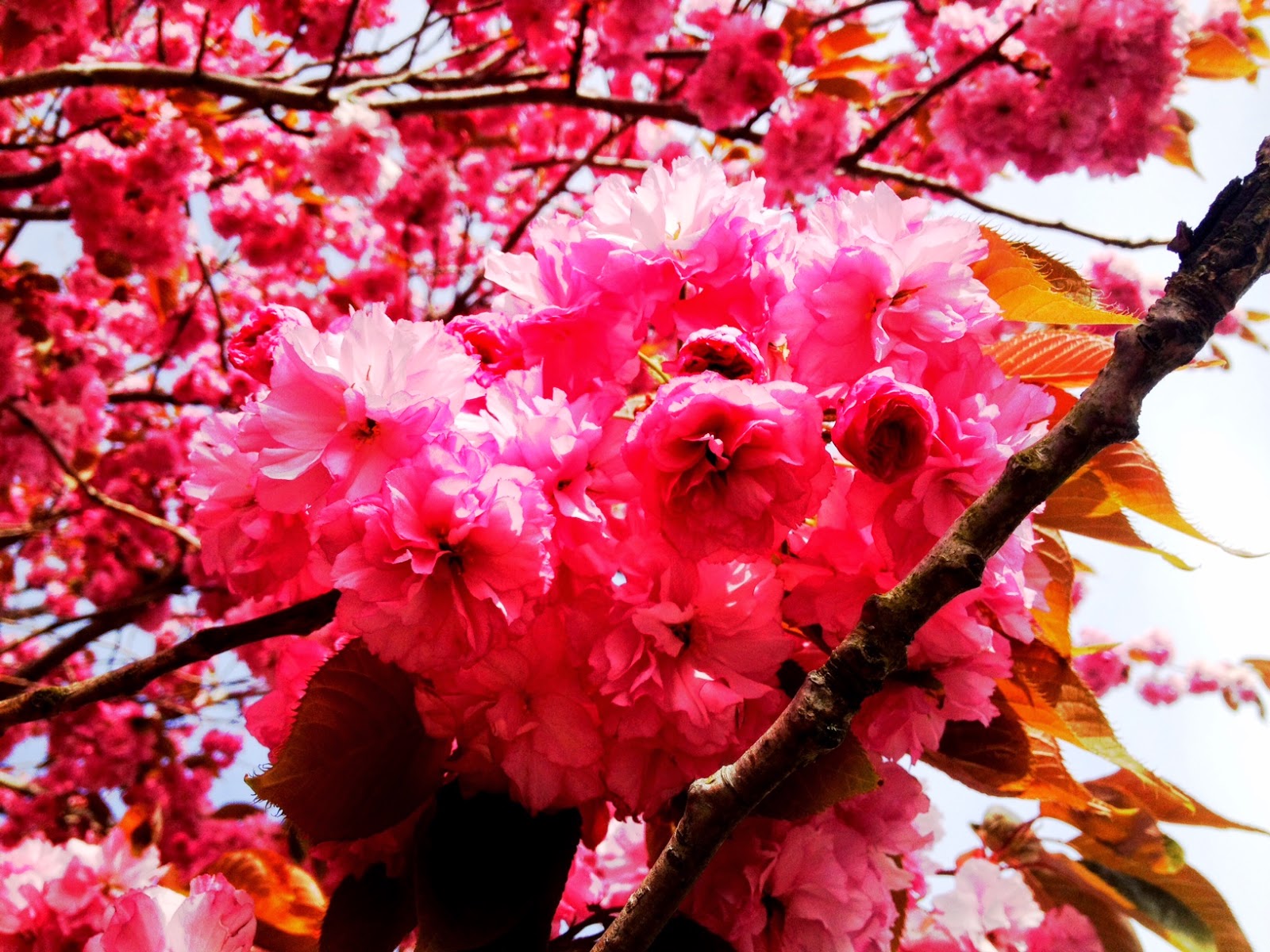 I absolutely love Alaska but whenever I travel "outside" I'm reminded of all the fabulous things elsewhere too.  Here in Oregon spring is in full force. It's lush, everything's covered in moss, the cherries are in full bloom as are the tulips and daffodils. It's magical. It's colorful. I love it. 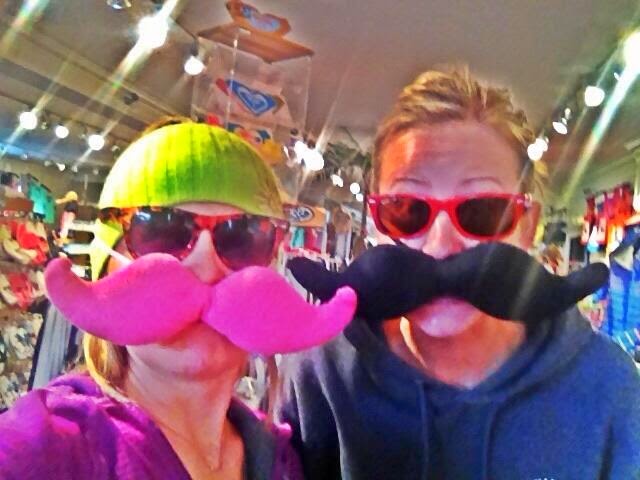 Catching up with Merritt :)

I'm looking forward to life slowing down a bit and enjoying that extra cup of coffee. I feel like I've been running and scrambling ever since the races in Anchorage ended a bit ago.  One big component of this was the traditional USOC trip to Washington DC to meet the President. Yep, that's right, the President!  I actually wrote an article about the experience for my hometown paper, the Anchorage Daily News. You can read it here if you're interested: 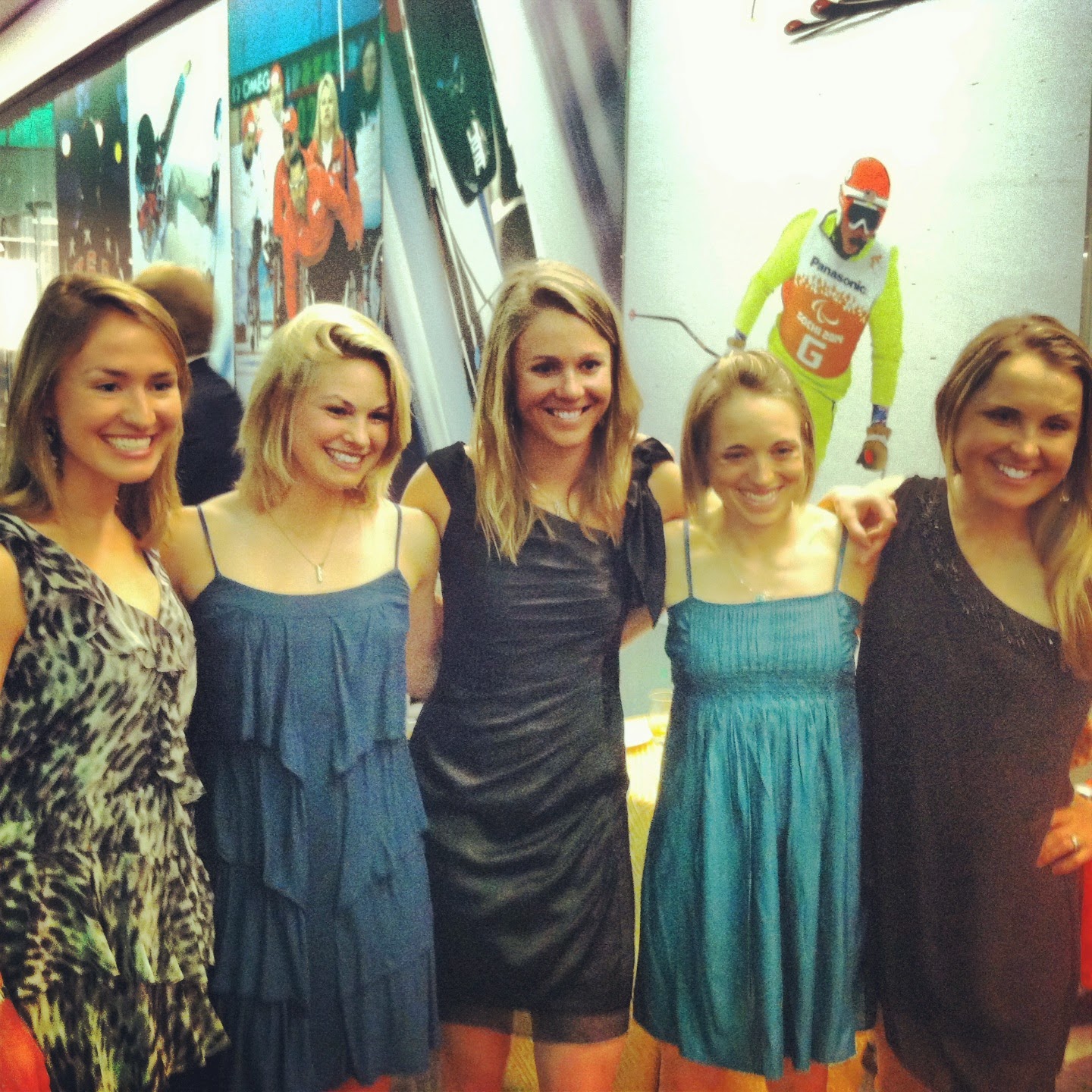 The women's team in WA. (Kikkan and Ida had other spring plans before the trip was announced, hence only five of us) 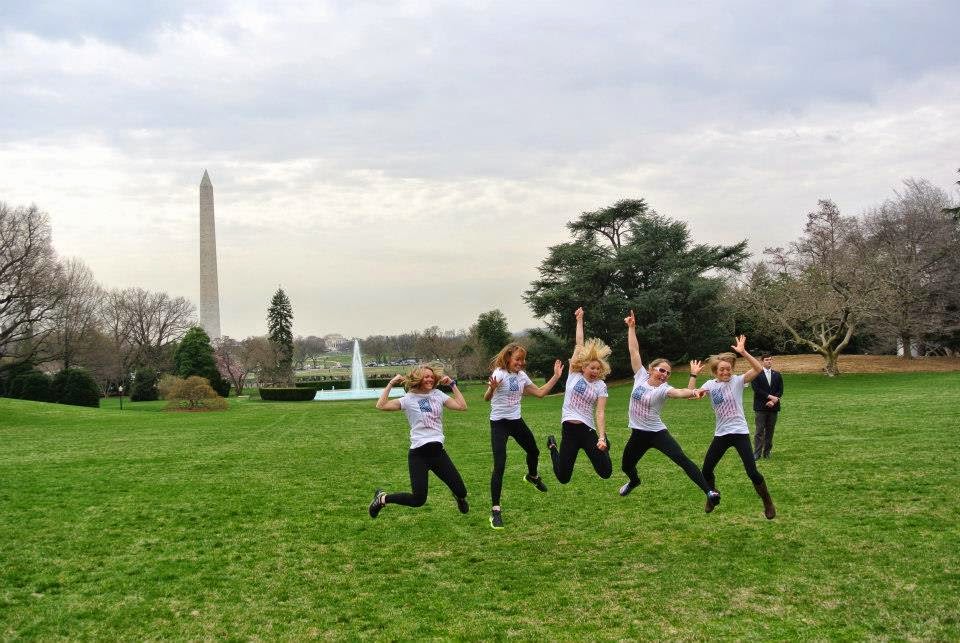 Obligatory jumping picture with the National Mall behind us.

One really fun thing was celebrating Rob's birthday. For the past X number of years I've completely and physically missed Rob's birthday. I decided that this year things had to change. So, the day after the 30k we had a mountain side birthday for Rob half way up Manitoba Mountain. We hauled a grill and all sorts of fun supplies half way up a mountain. FIFTY people showed up to help celebrate and I think it will go down as a pretty epic party :) 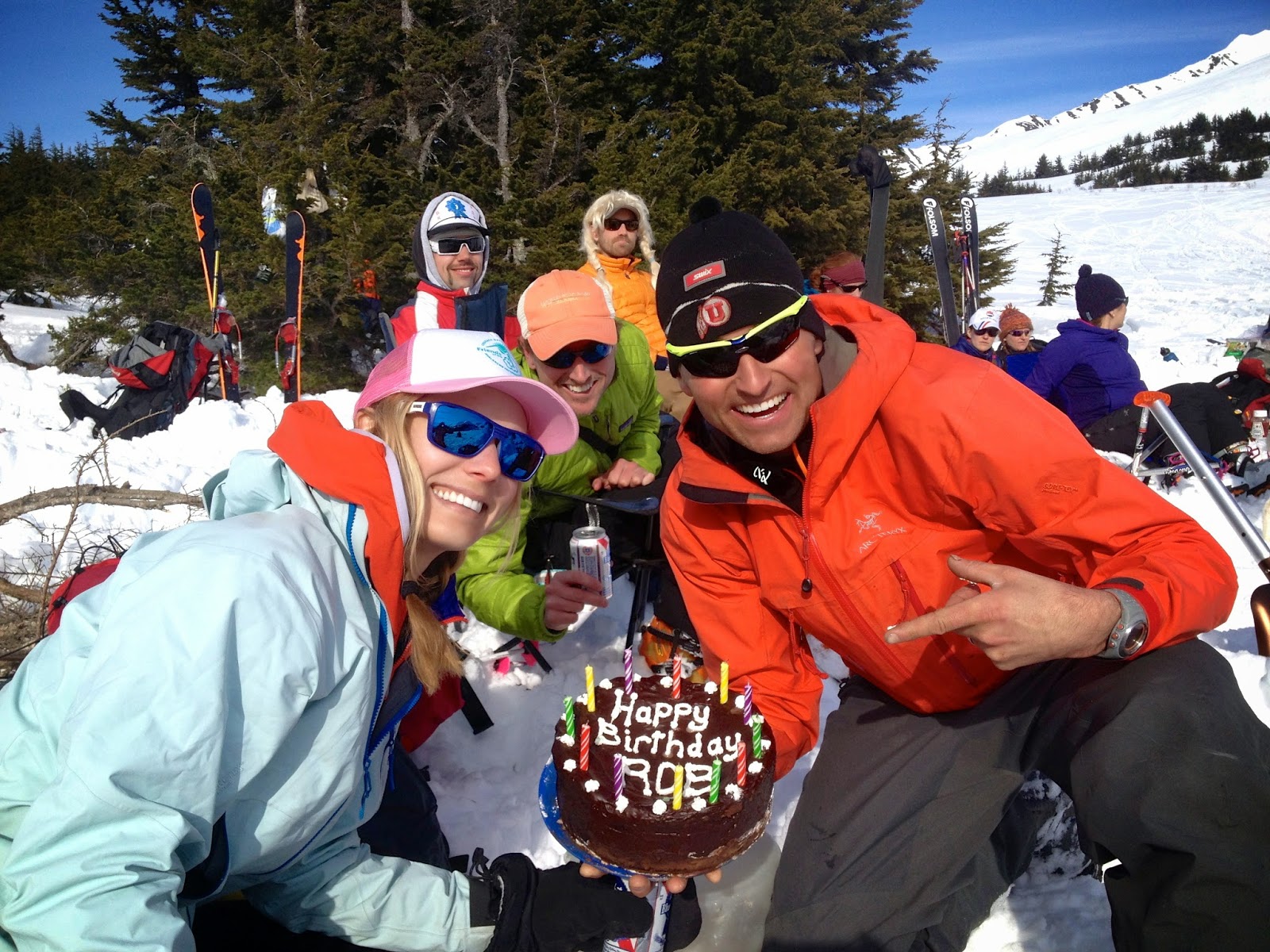 Here is our friend Greer with the most decadent cake I've EVER had. I'm pretty sure the thing weighted at least 20 pounds and it should go without saying that it was delicious!

Nearly last but not least the APU team is preparing for our annual spring fundraiser to help cover the costs of the past competition year. If you live in Anchorage and haven't been it's actually a pretty fun time. Put it on your calendar or better yet, if you're so inclined to donate something to the cause, shoot me an email! 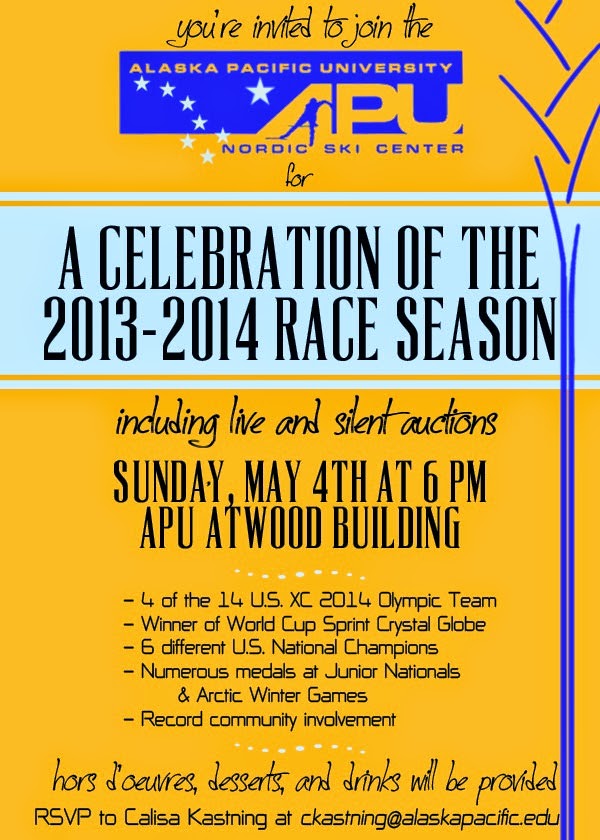 Oh - and of course by the time I actually got this blog published my family has shown up :) Here we are on a beach walk last night. It's great to see them! 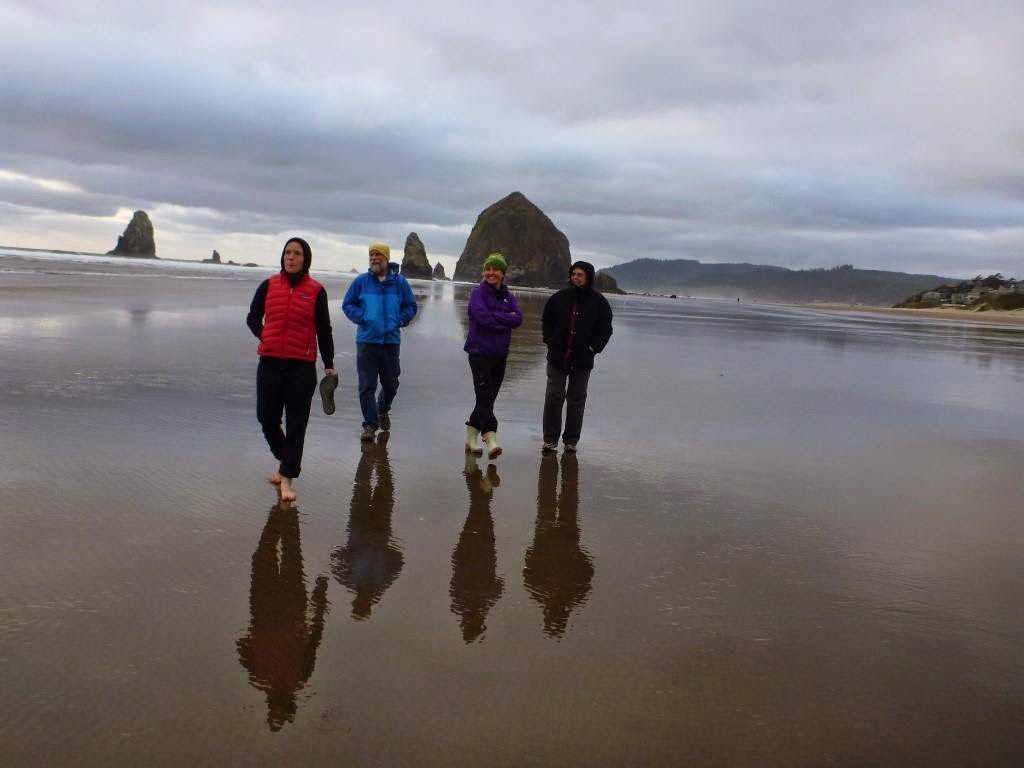 Cheers & thanks for reading,
Holly

Posted by Holly Brooks at 7:28 AM No comments: