World Champs and planning for next time....

First things first…. While I haven’t “hit the nail on the head” this week there are many of my teammates who have. The first and most obvious performance that comes to mind is Kikkan and Jessie’s Gold Medal in the Team Sprint; the first Gold Medal for the USA in women’s cross country skiing. 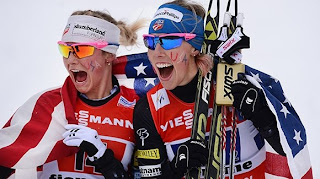 Yesterday, Liz, “spider monkey” Stephan was a stunning 5th place in the women’s 10k skate and today, the Hoff was 15th in a stacked field of World Cup men….. 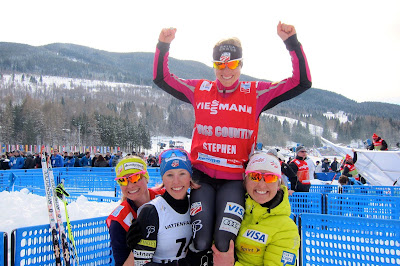 Congrats to all my teammates for performing at the peak of the season when it really counts!  The spotlight is heightened and head-turning performances like these give confidence to all North Americans and provide excitement to our entire “ski nation.”  Because of these results and others, our team is no longer “written off….” We are contenders and other teams certainly take notice.  While Norway is completely “spanking” the rest of the countries in the overall medal count (they have 12, the next best nation, Austria currently has 4!) it’s great to see other people, including US in the mix. The week isn’t done and I have a feeling there is more excitement right around the corner.

As for myself…… here is a little post that I put together for the National Nordic Foundation:
What athletes doesn’t dream of winning? I do. I think everyone does. But the harsh reality of it is that for someone to win, someone has to loose. For someone to absolutely rock, someone has to falter.  For someone to have a good day, another must have a bad. It’s not necessarily pretty, but mathematically, it’s reality. 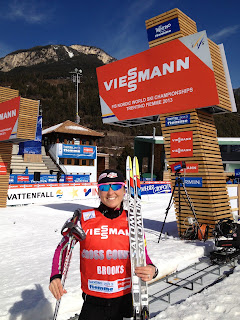 That said, when someone has “their day” it’s easy to look past all the races they’ve lost, or the crashes they’ve had or the times they haven’t met their expectations. It’s easy to think that it came easily to them. But what about all the roller skis in the rain, the Friday nights in the weight room , the holidays spent in the airport, or the jet-lag that keeps you up when you’re just trying to get to your next race?
Racing calls on polarities and more often than not, it’s an emotional roller coaster. If the hard times weren’t so trying the good times wouldn’t feel so darned good, so accomplished.  While it’s cliché, blood sweat and tears is a real thing in our sport.

I won’t lie, this week has been tough for me. I haven’t had nearly the Championships that I wanted, or dreamed of.  I had hoped for an individual top 15 and today I came up short, crossing the finish line in an unimpressive 27th. 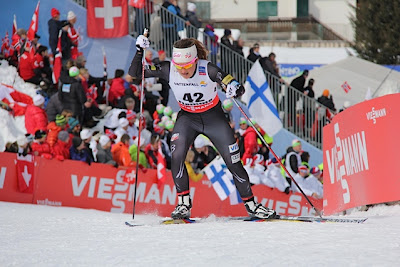 The result leaves me disappointed but not hopeless. I have a rolling list in my head of things that I want to do differently, to change next weekend, and more importantly, next season.

What’s next? Well, tomorrow I’ll cheer on our women’s 4x5k relay as they ski for a medal. I don’t want to jinx us but I promise this is going to be a good race. The men’s relay is Friday, and then the equivalent of the marathon, the 30 & 50K mass start classic races are this weekend.  Also, there is no rest for the weary as Tuesday our team will fly to Lahti for the continuation of the regular season’s World Cups. Funny that one week a win equals a World Championship title and a win the following week is just that, a win.  I’m hoping that I can find something left in the tank and turn in a couple more good performances. 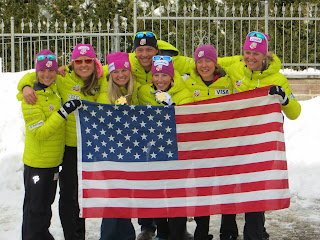 Having Rob, my husband here has helped immensely. Spending time together…. Imagine that!
Thanks everyone for your cheers and words of support!  They can be heard all the way across the ocean! 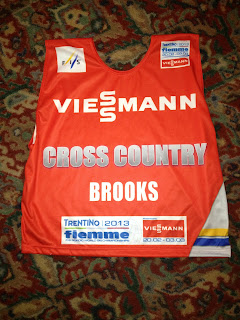 Posted by Holly Brooks at 10:56 PM No comments: